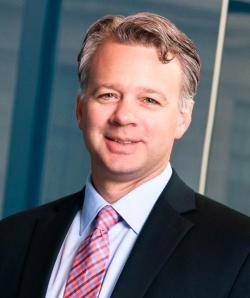 I work with students from the following areas:

A Case Western Reserve alumnus, Bob earned his Bachelor of Arts majoring in English with minors in chemistry and dance, and Master of Business Administration from CWRU’s Weatherhead School, concentrating in marketing.