HoloAnatomy is one of few software suites using the next generation of extended reality technology: mixed reality.

But what exactly is mixed reality? How is it different from augmented or virtual reality?

How can mixed reality change how we think of the future?

What is Mixed Reality?

Extended Reality (XR) is an umbrella term covering all of the various technologies that enhance our senses, whether they’re providing additional information about the actual world or creating totally unreal, simulated worlds for us to experience. It includes Virtual Reality (VR), Augmented Reality (AR), and Mixed Reality (MR) technologies. 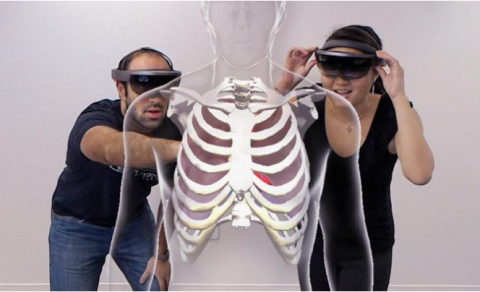 Imagine being able to hold the entire solar system in your hands or taking apart a car engine in your living room.

The interactive models make it possible to do almost anything with just a headset and an open space, even conduct human cadaveric dissection.

But what are the advantages of using mixed reality? 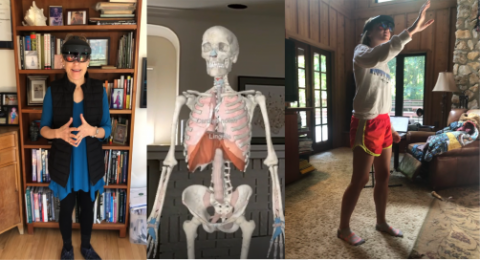 It’s time to push the boundaries of how we previously defined reality.

Step into the future with HoloAnatomy’s mixed reality software suite and begin thinking beyond the possible.