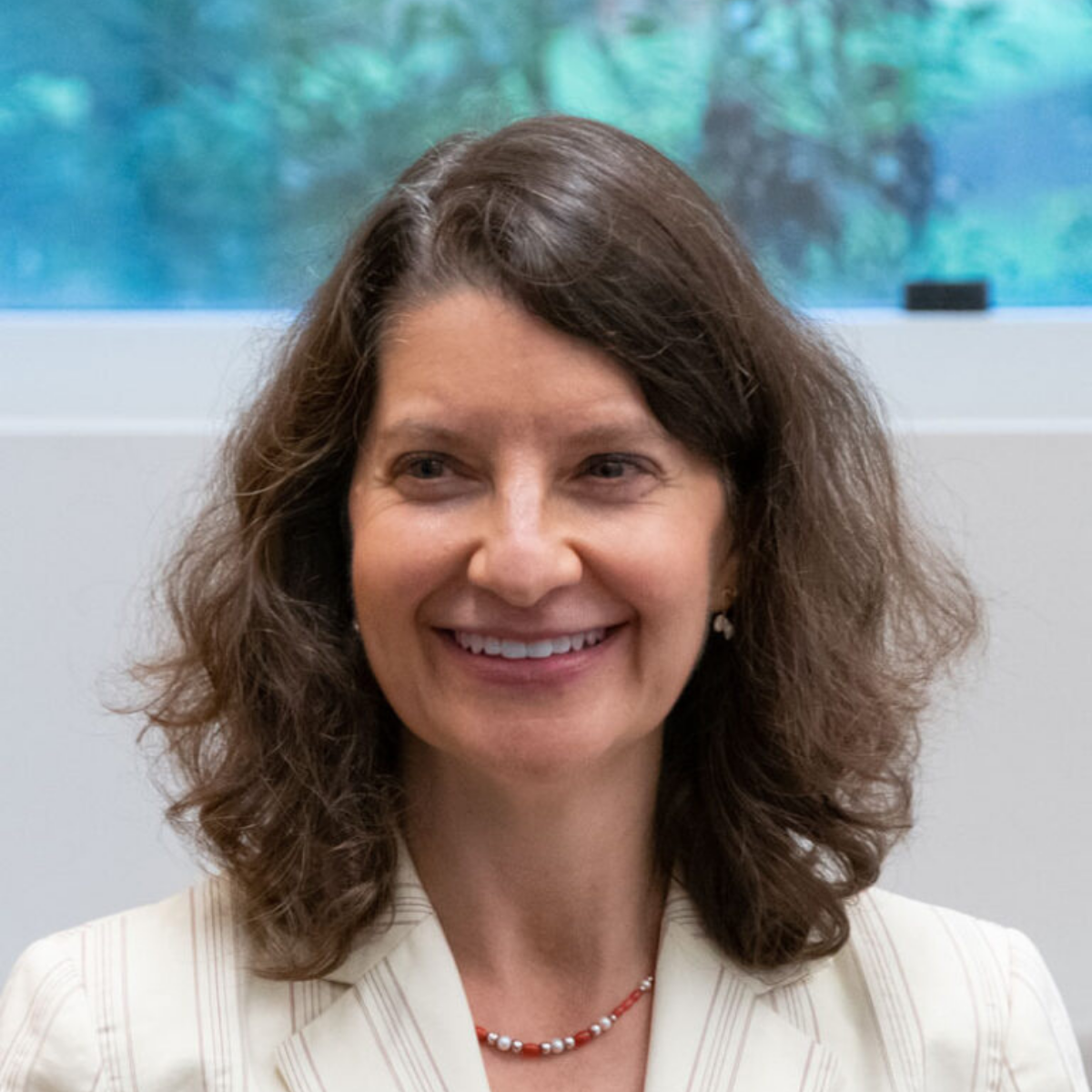 Each year, Case Western Reserve University bestows the Faculty Distinguished Research Awards on those whose work has driven advancements in their field. Among this year's recipients is Sharona Hoffman, the Edgar A. Hahn Professor of Law, professor in the Department of Bioethics and co-director of the Law-Medicine Center at the School of Law.

With the onset of the global pandemic, Hoffman suddenly found herself fielding daily calls from national and international media. Reporters wanted to hear the health law professor’s perspective on pressing legal topics related to COVID-19 such as mask and vaccine mandates.

Hoffman’s law-medicine expertise places her at the top of her field. According to the School of Law’s Co-Deans Jessica Berg and Michael Scharf, “Hoffman is undoubtedly in no small part responsible for the law school’s significant national reputation in the field of health law, including its #11 ranking in health care law according to U.S. News & World Report.”

She was the ninth most cited professor in health law from 2016-2020, according to a study released in October.

Lately, Hoffman has been preparing to promote the second edition of her book, Aging with a Plan, which will be released in early 2022. The book, which provides a comprehensive resource for readers approaching middle age and beyond, is rooted in personal experience. Hoffman wrote the first edition soon after both of her parents died in 2013 and 2014 and her husband was diagnosed with Parkinson’s disease in 2013 when he was just 55 years old.

“Everyone is going to have encounters with doctors or have to do caregiving for older relatives,” Hoffman said. “It’s really important that people understand how things work and to whom they should turn when they need help.”

While the Faculty Distinguished Research Award recognizes Hoffman for her scholarly writing and research, she also thrives in the classroom and as faculty advisor to student editors of the law school’s Health Matrix: The Journal of Law-Medicine, ranked second among all specialty journals in the fields of health, medicine, psychology and psychiatry law.

“An academic career is a good fit for me,” she says. “I love everything about it.”