Where does CWRU School of Law Rank? 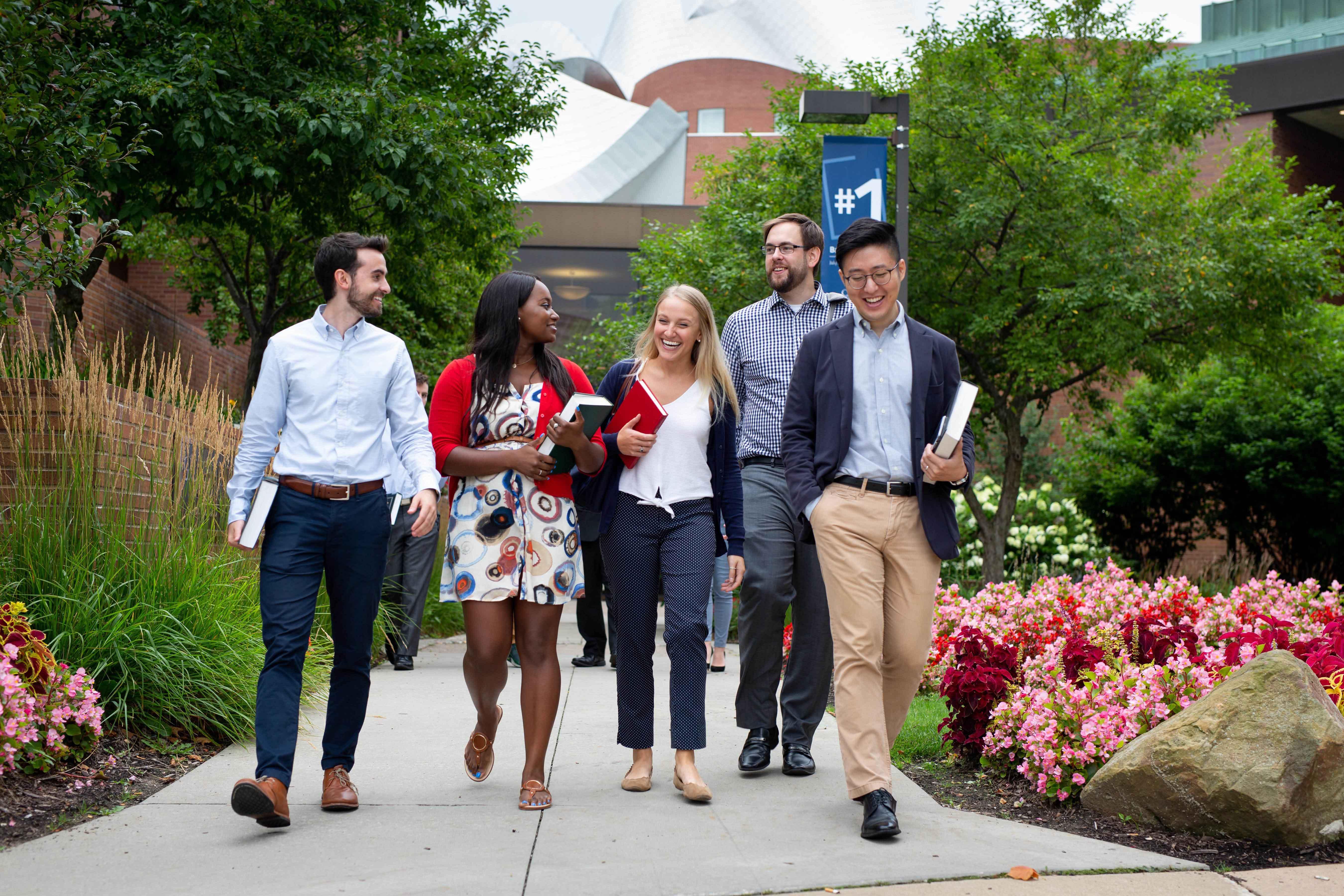 Several organizations rank law schools each year. Collectively, these organizations rank CWRU in a range from 56th to 72nd best law school in the nation (out of 204). In addition, some rank specialty programs, where CWRU particularly excels. Here are CWRU’s latest rankings from each organization, indicating the factors that went into each.

These rankings were determined through an analysis of six academic areas: concentrations (30%), clinics (20%), externships (10%), specialty journals (7%), student groups (8%) and other factors such as LLM programs, labs and the breadth of the curriculum (15%). Only a few of the most elite law schools in the nation received this many top specialty rankings from PreLaw magazine.

The March 2021 rankings issue of U.S. News and World Report ranked CWRU #11 in the nation in Health Law and #16 in International Law. The U.S. News specialty ranking is based on surveys by one expert in each specialty at each law school.

The 2019 Head and Sichelman study of scholarly impact, based on SSRN downloads and HeinOnline citations ranked the CWRU faculty 30th in the nation. In addition, Leiter and Sisk rank several of CWRU Law School’s faculty members as among the most cited in their fields. The work of CWRU faculty has been recently cited in U.S. Supreme Court opinions, a judgment by the International Criminal Court and even the U.S. House of Representatives' Jan. 2021 impeachment report.

CWRU grads ranked first of the nine Ohio law schools among first-time takers in the October 2020 Ohio Bar Exam with a pass rate of 94%. And, CWRU's nationwide 2020 bar pass rate was 95%, one of the highest of any law school.