Learn more about us.

Read more about the program.

The CWRU Department of Neurological Surgery is among the leaders in the number of brain tumor treatments it offers.

Our Surgical Rehearsal Platform provides residents an interactive run-through of brain surgeries prior to complex procedures. 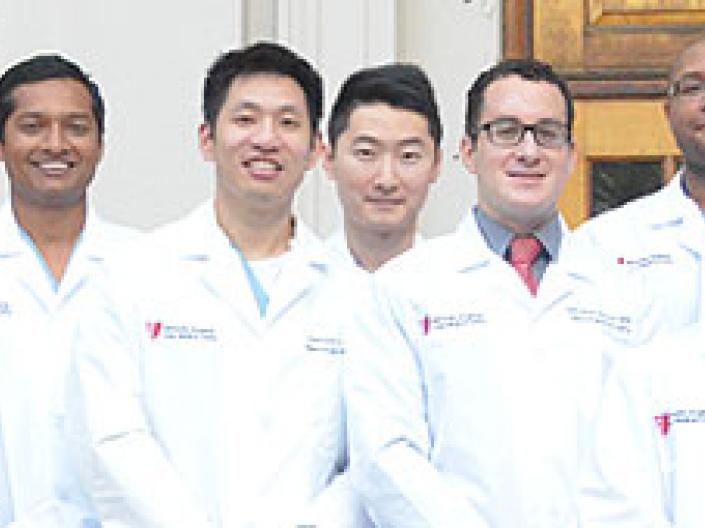 Learn the requirements to apply to the Department of Neurological Surgery at CWRU. 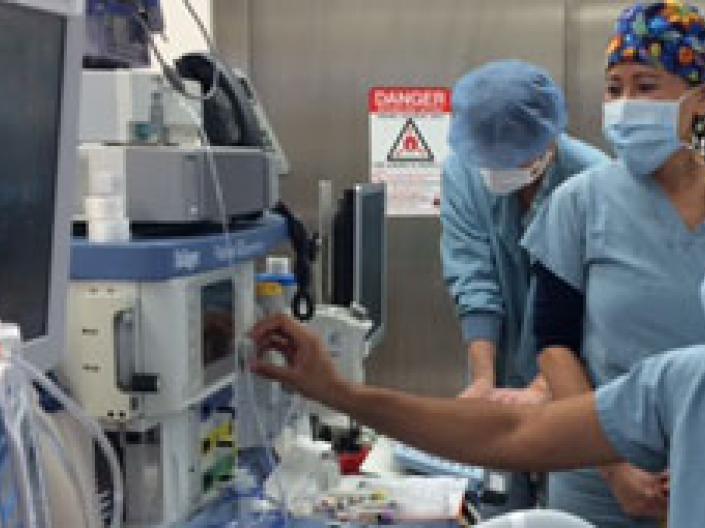 Discover the variety of neuroscience surgical options offered to residents in our program. 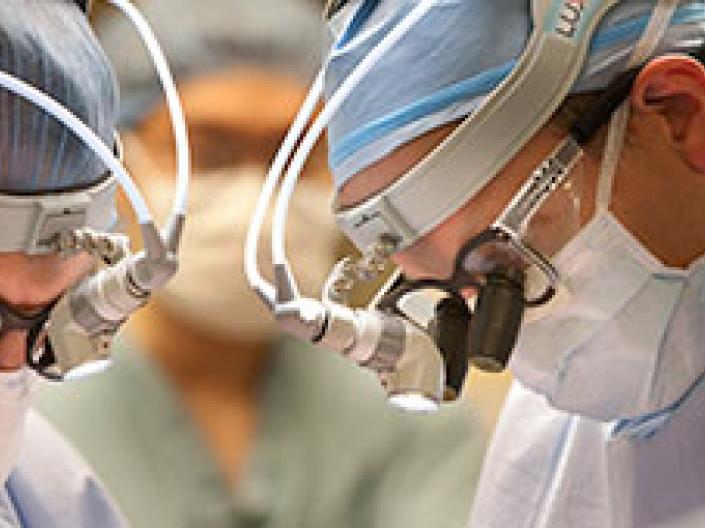 Our faculty includes some of today’s top leaders in neurological specialists.

Read More About This Topic
Braingate

Bill Kochevar, of Cleveland, who was paralyzed below his shoulders in a bicycling accident, is believed to be the first person with quadriplegia in the world to have arm and hand movements restored with the help of two temporarily implanted technologies. The research that helped Kochevar was led by Case Western Reserve University, the Cleveland Functional Electrical Stimulation Center at the Louis Stokes Cleveland VA Medical Center and University Hospitals Cleveland Medical Center.