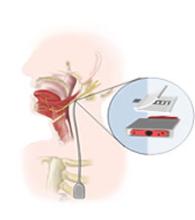 In the Neural Engineering Center, we focus on neural prostheses—devices capable of supplementing or replacing damaged or lost functions of the nervous system. These devices rely on the ability to stimulate the nervous system and record its activity. 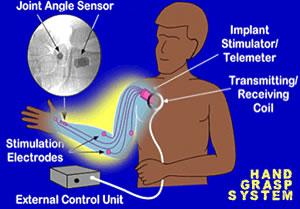