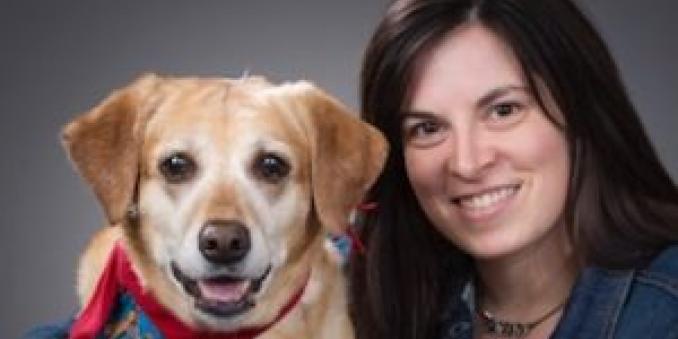 Vincent was joined in the research by Shelby McDonald, of Virginia Commonwealth University; Bethanie Poe, of the University of Tennessee; and Vicki Deisner, of the Animal Welfare Institute.