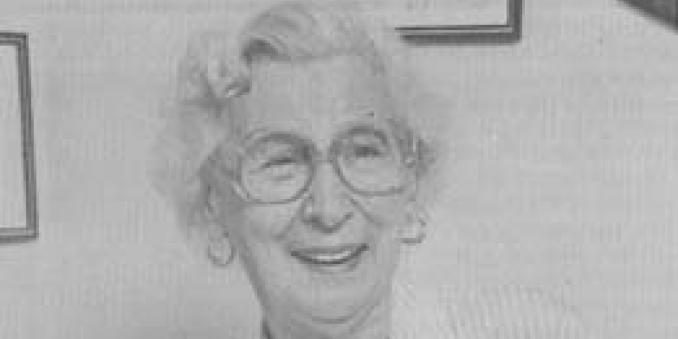 The Marie Haug Award is presented annually to a graduate student who has shown exemplary performance in their gerontological studies. The award was established in 1990 to honor Dr. Haug’s pioneering work in aging at Case Western Reserve University, who co-founded the Frances Payne Bolton School of Nursing's University Center on Aging and Health in 1978.

This year's winner was announced in March 2022. Congratulations to Charnissa Boulware (MSW, CNM and Graduate Certificate in Gerontology) who will receive the 2022 Marie Haug Award! The award will be presented at the annual Graduate Student Awards Ceremony later this spring.