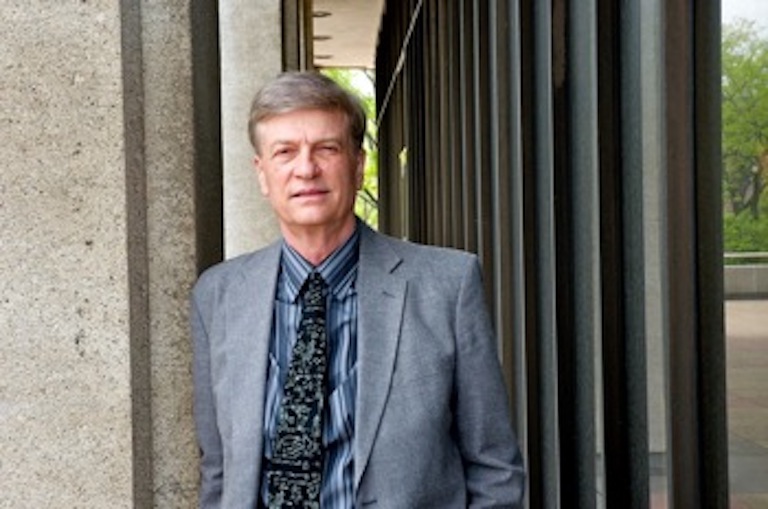 Bob Brown is Distinguished University Professor and Institute Professor of Physics at CWRU. For more than 30 years, he has collaborated on industrial physics projects with high-tech companies in the areas of radiation physics, MRI, PET, CT, electromagnetics, inverse methods, mechanical and thermal modeling, nonlinear dynamics, EEG, MEG, AND industrial and medical sensors. As an entrepreneur, Bob has played (or is currently playing) a pivotal role in the rise of at least eight highly successful startups, including MR Innovations, USA Instruments, QED, AllTech, ViewRay, Hemex Health, SpinTech, and Crystics. Four of these companies have had successful exits, and several involved partnerships with former students (which are Bob’s two most important professional words!). Bob has won several awards for teaching and mentorship, and has mentored more than 100 students. Collectively, his former students hold more than 150 patents--ten co-authored by Bob. 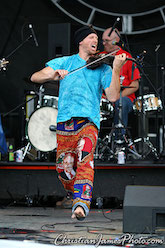 Ed Caner's primary mission is to empower the individual student to formulate and achieve their personal goals. Ed has served as a faculty member in the Department of Physics and STEP Director at CWRU since 2006. In the classroom, Mr. Caner teaches the graduate course sequence “Modern Physics for Innovation” and the undergraduate courses “Physics for Future Innovators & World Leaders” and “Energy & Society”. He has served as thesis advisor and mentor to over 30 MS degree recipients. Ed is active in CWRU's Department of Physics Diversity, Equity, and Inclusion efforts, specifically as a working member of CWRU's APS Idea and APS Bridge Program Committees. In industry, Ed has raised over $4 million in capital for small companies and startups, and is advisory board member for several organizations and corporations. Mr. Caner has a Master of Science in Physics, Entrepreneurship Track from CWRU, a Master of Arts in violin performance from Cleveland State University, and undergraduate degrees in Engineering Physics and Physics from Miami University.

Dr. Cullis’s career and experience span three continents (North America, Europe, Africa) and a range of entrepreneurial, academic and federal institutions. Dr. Cullis’s research interests include the mechanisms by which DNA within the cell can change rapidly, particularly in response to external stimuli. In 1998, Dr. Cullis founded NovoMark Technologies Ltd, the main area of focus of which is to discover molecular markers for commercial plant production. He continues to run the biotechnology company located in Cleveland. On the federal level, Dr. Cullis held an administrative position at the National Science Foundation as Director for the Plant Genome Research Program. 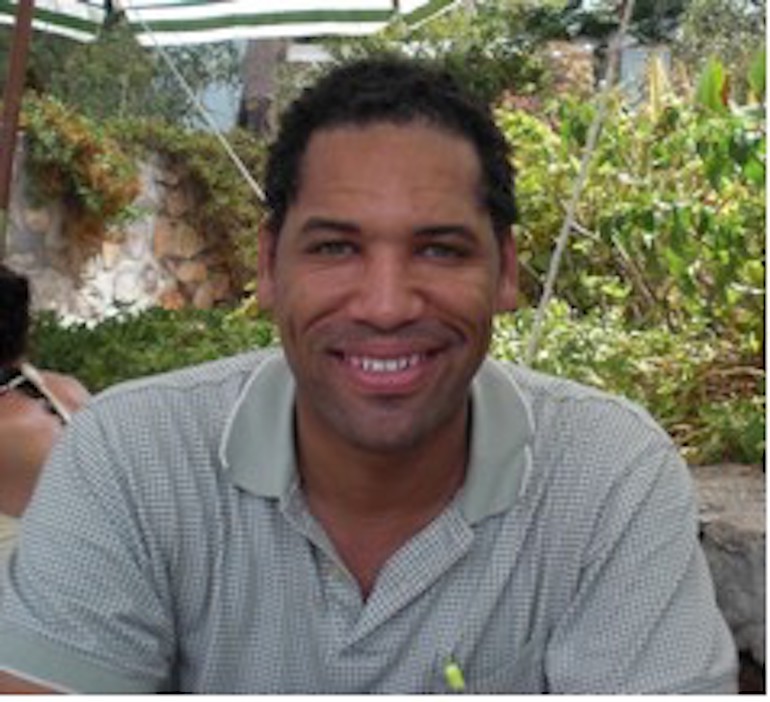 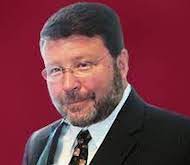 Bruce E. Terry was President and CEO of Mayfran International, Inc. in Mayfield, Ohio from 1987 to 2004. Prior to this appointment, he served for ten years in the positions of Executive Vice President and General Manager; and Vice President of Sales. During his tenure at Mayfran, he won dozens of multi-million dollar contracts, and drove the company’s market penetration in Japan and Europe; and negotiated numerous successful global license and technology agreements, joint ventures, partnerships, and acquisitions. Mr. Terry spent the first 11 years of his career as a sales leader in the overhead crane industry. He is particularly talented in the field of sales and marketing and application engineering. He holds an MBA from Drexel University in Philadelphia, a Bachelor of Business Administration, from the Wharton School of the University of Pennsylvania, and has partially completed a Doctor of Business Administration at Cleveland State University. From 1962 through 1966 he served as a Sergeant, Intelligence Operations Specialist, in the United States Air Force stationed in Texas, Nebraska and Korea. Mr. Terry is an expert in the area of innovation methods, including the teaching of related disciplines. He is active member of the North Coast Angel Fund, serving on its screening committee and performing due diligence. He is also a member of TIE and the Ohio Venture Association and is a mentor to and an investor in a number of regional start-ups.