Our goal at the Center for Research on Tibet at Case Western Reserve University is to conceptualize and conduct research on Tibetan history, society, language, ecology/physiology and culture to understand traditional Tibet and how it has changed. We have expanded our research goal by adding a commitment to preserve and organize our unique corpus of primary data in a way that will be readily available to students, scholars and Tibetans globally. 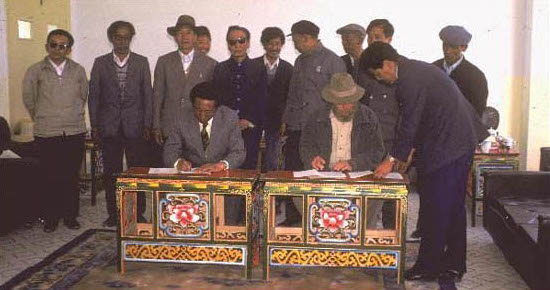 Through maintaining a collaborative relationship with the Tibet Academy of Social Sciences (TASS) in Lhasa, we have undertaken a wide range of research projects on various aspects of past and present Tibet.