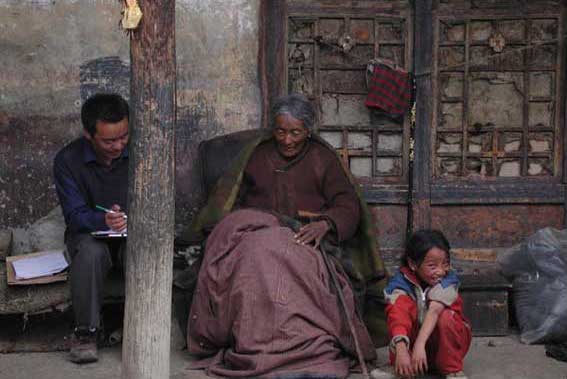 The Tibet Oral History and Archive Project (TOHAP) was undertaken (and collected) by Melvyn C. Goldstein—with support from the Henry Luce Foundation and the National Endowment for the Humanities—as part of the research and education program for the Center for Research on Tibet in the Case Western Reserve Department of Anthropology.

The project consists of a digital online web archive which is a continuation of a series of fieldwork-based studies examining the adaptation of Tibetans and has two primary goals:

The archive—consisting of 403 tapes—includes interviews from everyday folks and Drepung monastery monks speaking about their lives and Tibetan to Chinese officials recounting modern Tibetan history.

As the largest of its type globally, this archive also contains three collections: the Common Folk Oral History collection, the Political or Historical Collection, and the Drepung Monastery Collection. 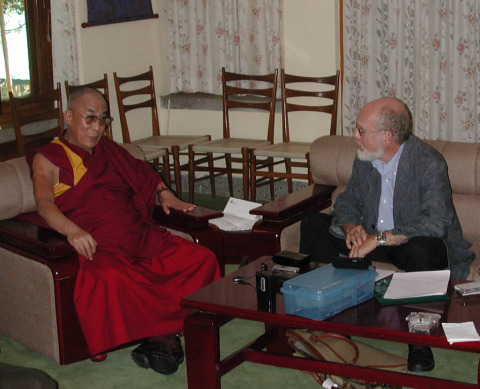 The Common Folk Collection consists of recorded interviews in Tibet and India with more than 600 Tibetans from all strata about their lives during the traditional society and the socialist period through the Cultural Revolution. Its files begin with the code: OR…

The Political Collection consists of recorded interviews with former Tibetan government officials who played essential roles in Tibet's history. The topics discussed include historical events in both the traditional and socialist periods. Its files begin with the code: H…

The Drepung Monastery Collection consists of recorded interviews on monastic social and economic life with roughly 100 monks who were members of the Drepung monastery in the traditional era. Drepung monastery is located 5 miles outside of Lhasa and was Tibet's largest monastery, housing about 10,000 monks in 1959 at the end of the traditional era. Its files begin with the code:  M…

Donations to help support the Tibet Oral History Archive are most welcome, and should be sent to Case Western Reserve University, College of Arts and Sciences, The Center for Research on Tibet (Oral History Archive), Cleveland, Ohio 44106. All donations are tax-deductible.