Harold M. McRae (ADL '65), alumnus and trustee emeritus, established the Frank “Doc” Kelker Scholarship in 1997 to help students offset the costs of attending CWRU and to “remove the barriers between young scholars and their potential.” 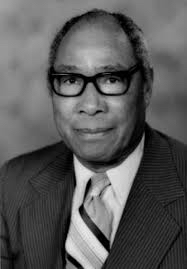 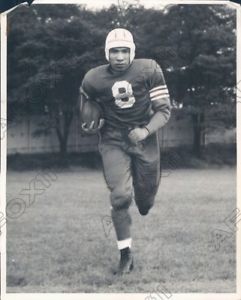