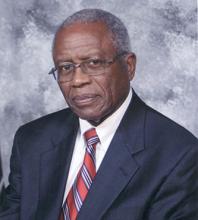 Fred Gray (LAW ‘54, HON ‘92) served as a critical legal figure in the American Civil Rights Movement.  In his name, this scholarship supports underrepresented students in their second year at the CWRU School of Law.

“Let us not assume for one moment that our work is done, the struggle for equal justice continues.” — Fred Gray 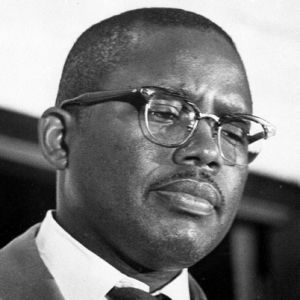 Fred Gray conducted legal work for Dr. Martin Luther King, Jr. and Rosa Parks during the midst of the Civil Rights Movement.  Gray’s contributions extended to four landmark U.S. Supreme Court rulings that dramatically reshaped civil rights laws in Alabama.  He additionally served as the first Black president of the Alabama Bar Association, and among the first Black representatives to serve in the Alabama Legislature since Reconstruction.

“Fred Gray’s story is that of an idealist deeply committed to the law as a way of righting wrongs and promoting justice for African Americans,” Jonathan Entin, professor at the Case Western Reserve University School of Law, writes in his “Destroying Everything Segregated I Could Find: Fred Gray and the Legal Campaign for Integration in Alabama.”