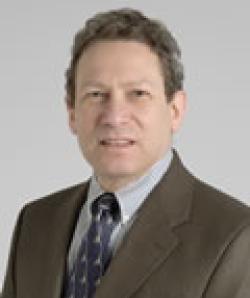 I study the regulation of Endothelial cell motility, the role of Ceruloplasmin in inflammation and Atherosclerosis, and iron homeostasis.

We have discovered a novel translational control pathway that selectively regulates inflammatory gene expression in myeloid cells, and may be an endogenous regulator of the duration and magnitude of the inflammatory response. IFN-gamma induces expression of certain pro-inflammatory mRNAs, e.g., vascular endothelial growth factor (VEGF)-A and ceruloplasmin, but synthesis of the proteins is limited by translational silencing. IFN-gamma induces assembly of the 4-protein, IFN-Gamma-Activated Inhibitor of Translation (GAIT) complex, that binds a specific RNA element in the 3’untranslated region of target mRNAs, and inhibits translation. We are investigating the signal transduction pathways that lead to activation of the GAIT system, the mechanisms by which two of the proteins escape their parent complexes, and the in vivo function of the pathway. Also, we are taking a ribonomic approach to elucidate the family of targets silenced by this pathway.

In other major projects in the laboratory, we investigate the molecular mechanisms that regulate endothelial cell polarization and movement, a critical and initiating event in the formation of new blood vessels and in repair of injured vessels. We also study the role of ferroxidases in cellular and whole-body iron metabolism, and particularly their role in inflammatory diseases and chronic renal failure.