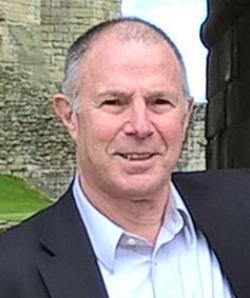 Dr. Marder is currently the Vice President of Material and Process Development at Thermacore Inc., a company that designs and manufactures thermal management systems primarily used in electronics and aerospace applications.

Previous positions held by Dr. Marder include Director of Operations, k-Technology Division of Thermacore, and the Director of Technology, Beryllium Products at Brush Wellman Inc. In these positions, he was responsible for the development, introduction and manufacture of novel and improved materials for aerospace, medical and other industries. He served as a materials development engineer at Pratt and Whitney Aircraft Division, United Technologies Corporation and the Colwell Center for Materials Science at TRW. He served as the Technical Director of ASM International, previously the American Society for Metals, from 2006 until 2008.

Dr. Marder received a B.S. Met. E. degree from the Polytechnic Institute of Brooklyn, an MS in Metallurgy from the University of Connecticut, and a Ph.D. in Materials Science from Case Western Reserve University. In addition, he earned an MBA from John Carroll University.

In 2000, Dr. Marder was inducted as a Fellow of ASM International. He has published over 50 technical articles and presentations and holds 10 US and international patents.