Case Western Reserve University has more than 200 international agreements in more than 40 different countries. The university's relationships with institutions around the world are invaluable to its ongoing internationalization and provide new academic and research opportunities for the campus community.

Here are some of Case Western Reserve's major international partnerships: 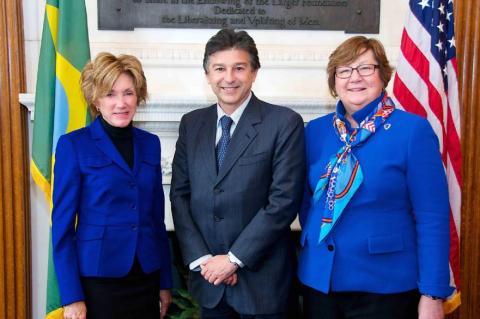 As part of the collaboration with Hospital Israelita Albert Einstein (HIAE) in Sao Paulo, CWRU & HIAE host annual joint symposiums to share updates on research, clinical and educational initiatives. Some of the areas where the two institutions are working together include Down syndrome, HIV, and Crohn's disease. CWRU has a joint PhD program in Macromolecular Science and Engineering and Biomedical Engineering in Brazil through CAPES, an agency of Brazil's federal government under the ministry of education. 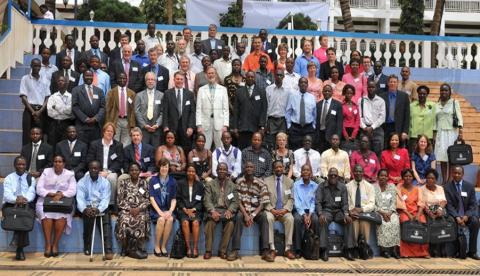 The Uganda-CWRU Research Collaboration was established in 1988 as a result of the HIV/AIDs crisis and is believed to be CWRU's longest international partnership. Researchers involved with the collaboration have received more than $185 million in funding, and CWRU now has more than 150 alumni in Uganda, working in various aspects of healthcare and medical research. Two of CWRU's partners in Uganda are Makerere University and the Joint Clinical Research Centre. 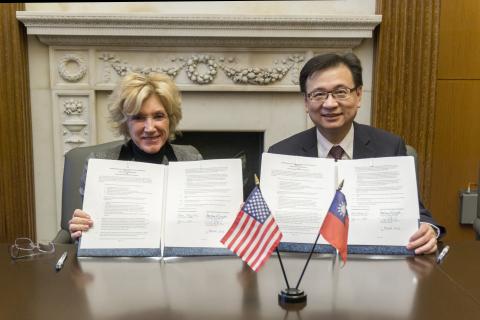 CWRU’s relationship with Taipei Medical University began in 2013 and has involved a variety of initiatives across multiple schools including dual Masters programs and the TMU/CWRU Translational Collaborative Pilot Program. Through the Pilot Program, TMU committed $500,000 to CWRU researchers over three years. Some of the projects that have received funding are Dr. Ken Gustafson's device that aids in bladder incontinence and Dr. Aaron Weinberg's diagnostic for oral cancer, both of which were tested in patients in Taiwan. 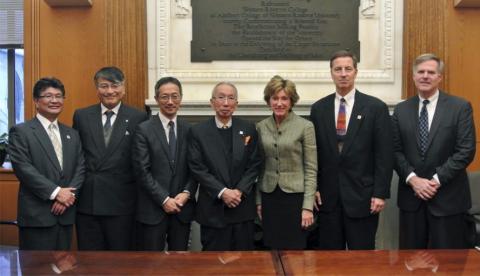 A research and exchange collaboration was established with Tohoku University in 2015. Tohoku is part of Japan’s Top Global University Project, focused on improving Japan’s global outreach in education and research. Tohoku and CWRU host an annual Data and Life Science Collaboration and Symposium.

If you are interested in developing an international partnership with CWRU, please contact the Center for International Affairs at global@case.edu.