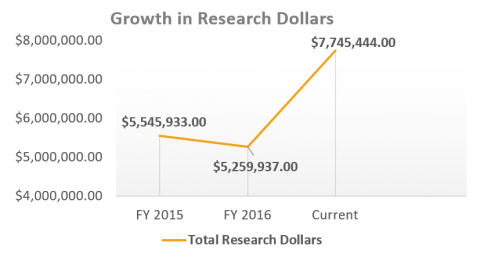 In the past year, the mission to provide a strong focus on clinical, translational and basic research has been showcased through growth in extramural research funding at the Case Cardiovascular Research Institute.

In recent news, we would like to congratulate the following recent grant awardees: