Welcome from our Department Chair

Recent publications in the Department of Neurosciences 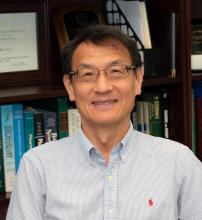 CWRU the daily: Findings may lead to clues for possible treatments for autism spectrum disorders and schizophrenia 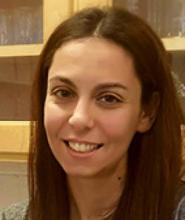 Congratulations to Polyxeni Philippidou for her new NIH R01 Award! 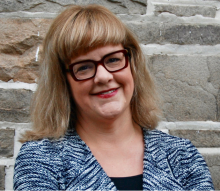 Our Own Heather Broihier Earns the National Institutes of Health Landis Award for Outstanding Mentorship! 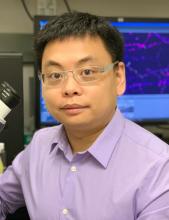 Dr. Peng Zhang will join us as a new Assistant Professor in April 2020!

Neurosciences Seminars are canceled until after April 20th. 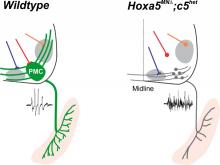 Breathing is the most important motor behavior for all land animals but the mechanisms that control the development of respiratory circuits are largely unknown. A new study from the Philippidou lab has found that Hox5 transcription factors drive a molecular program that sets up specific patterns of connectivity within breathing circuits. 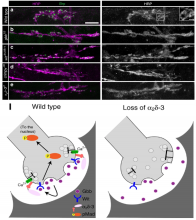 It has long been known that proteins are important in maintaining synapses, but the mechanism by which they do so has remained elusive. In a study in Drosophila neuromuscular junction the laboratory of Dr. Heather Broihier has found that α2δ-3 protein provides an extracellular scaffold for an autocrine Bone Morphogenetic Protein signal that can help to maintain synaptic density, structure and function. 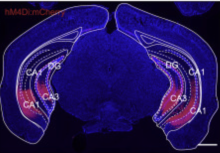 Everyone hates taking out the trash, but we do it because we can’t function properly if we don't. It turns out that the same is true of the brain. Cullin 3 is a core component of an E3 ubiquitin ligase responsible for clearance of a cell's proteins. Mutations in the gene that encodes for it, CUL3, have been associated with Autism Spectrum Disorders (ASD), and Schizophrenia (SCZ), but the mechanism of CUL3 mutation has been elusive. Researchers in the Mei lab have just elucidated the mechanism of the CUL3 mutation, and shown the impact it has on social interactions. 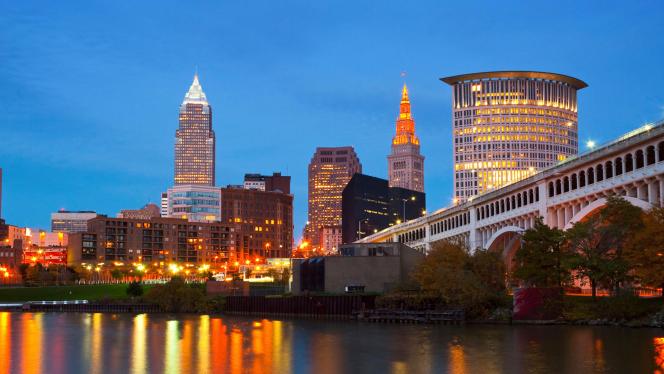 Things to do in Cleveland

Also visit our University and School of Medicine pages for your living in Cleveland.