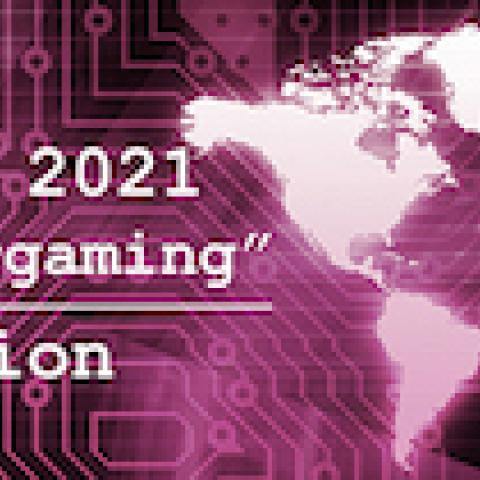 The Command and General Staff College will host the virtual Connections USA 2021 conference June 21-25. Connections is an annual non-profit interdisciplinary conference with an enduring mission to advance the art, science and application of wargaming as a means to understand the real world.

CGSC plays a significant role in the Department of Defense wargaming community, with expertise in the areas of using wargames in education and in educating wargamers. Leaders and instructors from the Directorate of Simulation Education have attended and assisted in running Connections for decades. Hosting Connections at CGSC is an extension of the college’s long participation in the conference.

Ethics and Wargaming is the theme of this year’s Connections conference. The conference will feature talks by Joe Miranda, editor of Strategy & Tactics, a leading wargame simulation magazine; retired Lt. Gen. Richard Keller, former chief of staff of the U.S. European Command and former general manager of Cubic Applications; and  Dr. Shannon French, who directs the first master’s degree program in military ethics in the United States. In 1973, French published “The Code of the Warrior,” which examined ethics and warfare in warrior values.