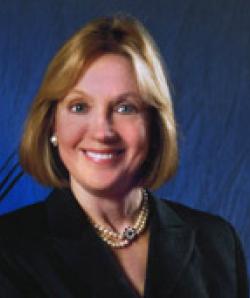 Dr. Lynn T. Singer has served in many leadership roles across Case Western Reserve University, including a recent assignment as deputy provost and vice president for academic affairs. She recently was recognized by the University as a Distinguished Professor. She has directed a number of large, federally and privately funded research programs, including: a 19-year study of high-risk, preterm infants with lung disease and their families; a longitudinal study of cocaine-exposed infants; and a birth cohort study of MDMA exposure. She has edited two books, Psychosocial Assessment of Adolescents and Biobehavioral Assessment of Infants, and authored more than 150 articles in medical and psychological literature. In 1997, the Case Western Reserve School of Medicine named her a “Million Dollar Professor.” She was recently named a Distinguished Professor, recognizing her contributions to education and research over her long career at Case Western Reserve University.