BAKER, NEWTON DIEHL (3 Dec. 1871-25 Dec. 1937), was mayor of Cleveland (1912-16) and Secretary of War under Pres. Woodrow Wilson. Born in Martinsburg, W. Va., to Newton Diehl and Mary Ann Dukehart Baker, he graduated from Johns Hopkins University in 1892, and received his law degree from Washington & Lee University in 1894. He returned to Martinsburg in 1897 to practice law before coming to Cleveland in 1899 to work in the law office of MARTIN FORAN. He was appointed assistant law director under Mayor TOM L. JOHNSON in 1902 and city solicitor in 1903. After Johnson's death, he became the leader of the county Democratic organization until 1924, remaining chairman of the County Central Committee until 1936.

Active in promoting municipal HOME RULE, Baker helped write the 1912 Ohio constitutional amendment giving municipalities the right to govern themselves. As mayor, he was influential selecting the commission to write Cleveland's first home rule charter, campaigning for its passage in 1913. He oversaw construction of a new municipal light plant (1914). Declining to run for a 3d term as mayor in 1916, he retired to practice law, founding the law firm of Baker, Hostetler & Sidlo (see BAKER & HOSTETLER).

Baker supported Woodrow Wilson in 1912; however he declined Wilson's offer to be secretary of the interior in 1913, preferring to remain Cleveland's mayor. Two months after his retirement in 1916, he accepted appointment as secretary of war in Wilson's cabinet. When the U.S. entered WORLD WAR I, Baker was responsible for drafting, organizing, and outfitting an army of 2 million men as quickly as possible; demobilizing the troops and negotiating the cancelation of war contracts when the war ended. Baker left Washington in the spring of 1921, returning to his law firm in Cleveland.

Baker championed the cause of the League of Nations. He also was active on many institutional, charitable, educational, and corporate boards and committees. He received the Cleveland Chamber of Commerce Medal for public service in 1927, and the U.S. Distinguished Service Medal in 1928. He authored Why We Went to War (1936). Baker married Elizabeth Wells Leopold in June 1902, and they had 3 children: Elizabeth (Mrs. John Phillips McGean), Newton D. Baker III, and Margaret (Mrs. Fulton Wright). Baker died in Cleveland. 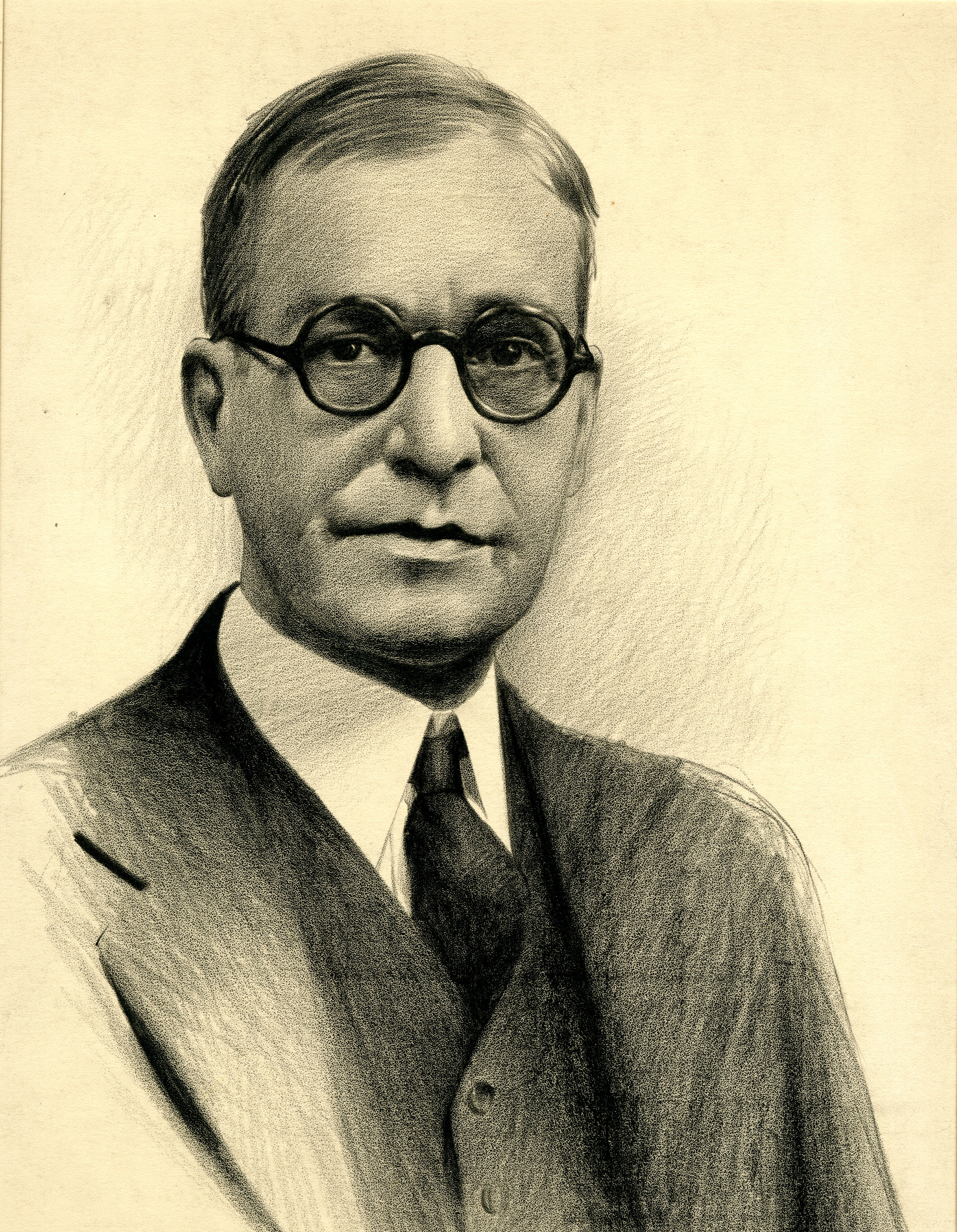