BELL, ARCHIE (17 Mar. 1877-26 Jan. 1943), covered drama and music for Cleveland newspapers for over 30 years. Born in Geneva, Ohio, to Samuel A. and Sarah Jane (Soden) Bell, he began working shortly after graduation from Geneva High School as secretary to the CLEVELAND WORLD's publisher B. F. Bower, becoming a reporter, Sunday editor, and finally managing editor before Bower persuaded him to become the drama critic. When the World merged into the News in 1905, Bell continued as a drama and literary editor, taking off some time to serve as publicity director for the HIPPODROME THEATER and manage tours for actress Olga Heghersole and soprano Ernestine Schumann-Heink.

In 1910, Bell joined the PLAIN DEALER as drama and music critic, moving to the Leader about 1914, and to the News in 1917. Bell brought Fr. John Powers of St. Ann's Church together with ADELLA PRENTISS HUGHES of the MUSICAL ARTS ASSOC. for the benefit concert marking the birth of the CLEVELAND ORCHESTRA in 1918. He also persuaded Morris Gest to bring "The Miracle" to Public Hall, paving the way for later visits of the Metropolitan Opera Co.

Bell, a world traveler, wrote travel books as well as The Clyde Fitch I Knew (1910), and the fictional The Clevelanders: An Expose of High Life in the Forest City (1906), which is set mainly in Florida. Bell retired from the News in the mid-1930s because of a heart ailment. A bachelor, he died of pneumonia.  His ashes are interred at Mt. Pleasant Cemetery in Geneva, Ohio. His books and theatrical memorabilia were donated to the Geneva Public Library. 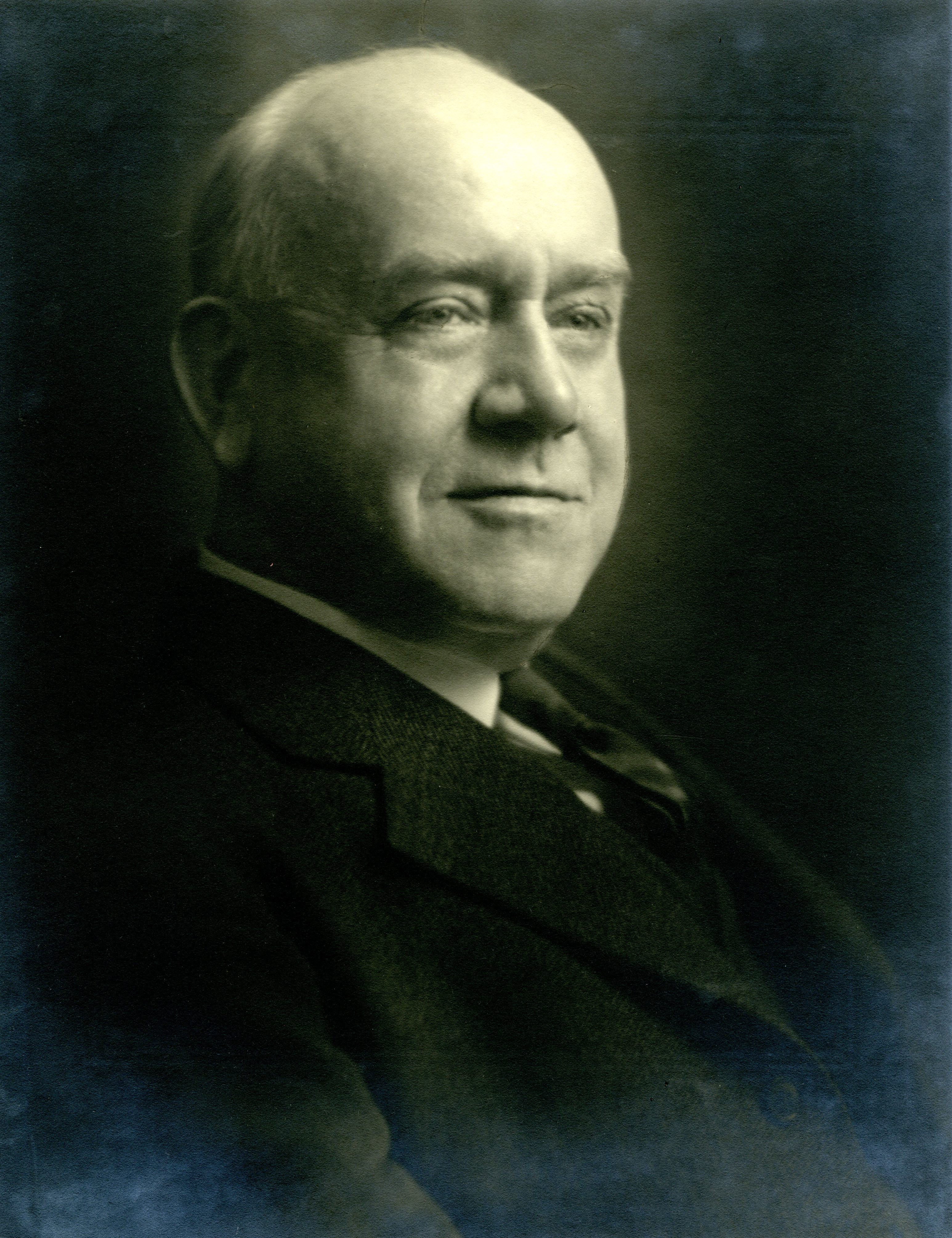