BLACK, MORRIS ALFRED (31 May 1868-23 Apr. 1938), was an influential businessman and civic leader. Born in Toledo, Ohio, to Hungarian Jewish immigrants Herman and Eva Judd Black, in 1892 the Blacks moved to Cleveland, where Herman's uncle and aunt were the pioneer Hungarian family. Black graduated from Harvard University with an A.B. in 1890 and became a designer in the H. Black Co., founded in 1883 by Herman, manufacturers of women's "Wooltex" coats and suits.

Succeeding his father as company president 1903-22, Black made Cleveland a national garment center. Employing around 1,000 workers, Black believed factories should not only be efficient but also attractive and pleasant workplaces. In 1922 H. Black merged with the PRINTZ-BIEDERMAN CO. In 1923, Black became president of the Lindner Co., a garment manufacturer he founded in 1913. He was also president of the Blackmore Co. and the Cleveland Garment Mfrs.' Assoc. Black attempted to stabilize the garment industry by making agreements for impartial arbitration. Resigning as president of Lindner in 1936, he worked until his death as a business consultant.

Black helped found the Civic League in 1903, predecessor of the CITIZEN'S LEAGUE, serving on its executive board until 1921. Interested in housing and city planning, he organized and chaired the City Plan Commission from 1915-25, and was vice-president from 1915-20. From 1914-19, he was president of the Cleveland Chamber of Commerce. He married Lenore E. Schwab on 21 Mar. 1898, and they had 1 son, Herman. Black died of a heart attack in Aurora, Ohio and was cremated. 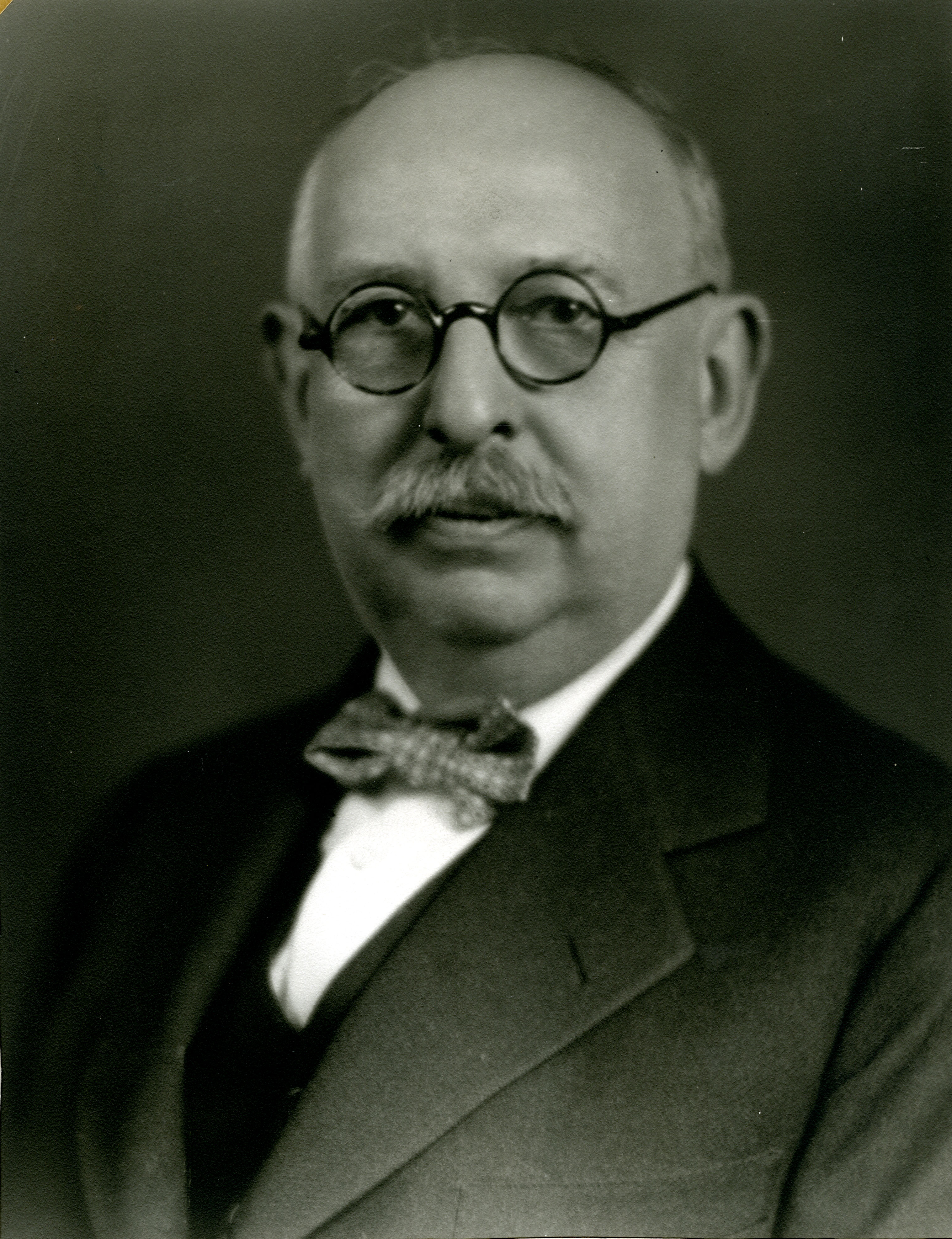