BRICKNER, BARNETT ROBERT (14 Sept. 1892-14 May 1958), the rabbi at ANSHE CHESED for 33 years, was born in New York City to Joseph and Bessie (Furman) Brickner. He received his bachelor''s (1913) and master''s (1914) degrees from Columbia University Teachers College; and was ordained in 1919 following graduation from the Hebrew Union College. He received a Ph.D. in social science in 1920 from the University of Cincinnati.

Becoming rabbi of Anshe Chesed in 1925, Brickner increased its membership from 700 to over 2,500 families, making it the largest Reform congregation in the country. He created the first Young People''s Congregation; reinstituted Hebrew in the Sunday school curriculum; and also established an annual institute on Judaism for Christian religious educators. From the late 1920s until WORLD WAR II, he had a weekly radio program.

Brickner debated attorney Clarence Darrow at the Masonic Auditorium on "Is Man a Machine?" in Feb. 1928. Between 1928-36, he was a labor arbitrator. Brickner succeeded Rabbi ABBA HILLEL SILVER as president of the BUREAU OF JEWISH EDUCATION (1932-40), and in 1935 cochaired with Silver the reorganized fundraising Jewish Welfare Fund. Brickner was also the president of the Cleveland Zionist District, the local branch of the Zionist Organization of America.

During World War II, Brickner chaired the Conference Committee on Chaplains and was administrative chairman of the Committee on Army & Navy Religious Activities of the Natl. Jewish Board, for which, along with his visits to camps, Brickner received the Medal of Merit in 1947 from Pres. Harry Truman.

Brickner married Rebecca Ena Aaronson, a coworker at the Bureau of Jewish Education in New York, on 10 Aug. 1919. They had 2 children, Joy Marion and Arthur James Balfour. Brickner was buried in Mayfield Cemetery. 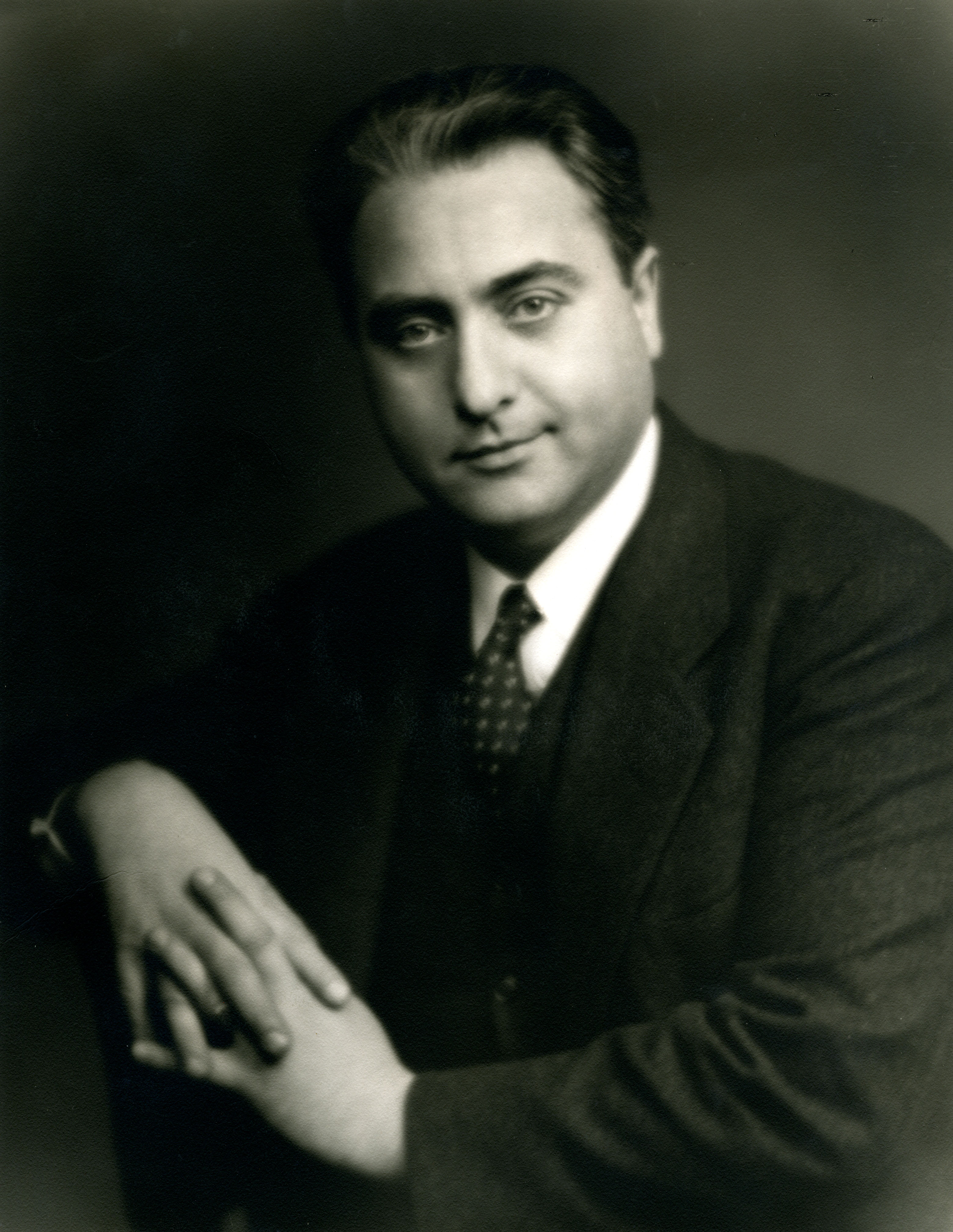