COOLEY, HARRIS REID (18 Oct. 1857-24 Oct. 1936), minister and reform leader, was born to Laura Reid and LATHROP COOLEY in Royalton, Ohio, graduated with a B.A. from Hiram College in 1877, and with a M.A. from Oberlin College in 1880. Following postgraduate work at Oberlin, he served 1-year pastorates in DISCIPLES OF CHRIST churches in Brunswick and Aurora, Ohio. In 1882, Cooley became pastor of Cedar Ave. Christian Church in Cleveland, retaining that position for 21 years. Among his large congregation was TOM L. JOHNSON, who became a close friend, especially when Johnson became ill with typhoid fever. They shared ideals in politics and reform, with Cooley being almost alone among the city's Protestant clergy supporting Johnson's radical democracy. When Johnson was elected mayor in 1901, he appointed Cooley director of charities and correction, which he held for 10 years. Cooley created the farm colony on 2,000 acres WARRENSVILLE TWP., purchased in 1902 for $350,000, which housed the CLEVELAND WORKHOUSE, the county poorhouse, and a tuberculosis sanatorium. "Cooley Farms" was considered an outstanding example of progressive penology and health care. In 1903, Cooley supervised the opening of the City Farm School, popularly known as the CLEVELAND BOYS' SCHOOL, in Hudson, Ohio, which provided a rehabilitative setting where orphaned or incorrigible boys under 14 could be guided by a professional staff. Cooley also served on the City Plan Commission (1915-1934). In 1900, Cooley married Cora Clark, a Hiram College professor and suffragette; they had no children. He died in Cleveland and was buried in WOODLAND CEMETERY. 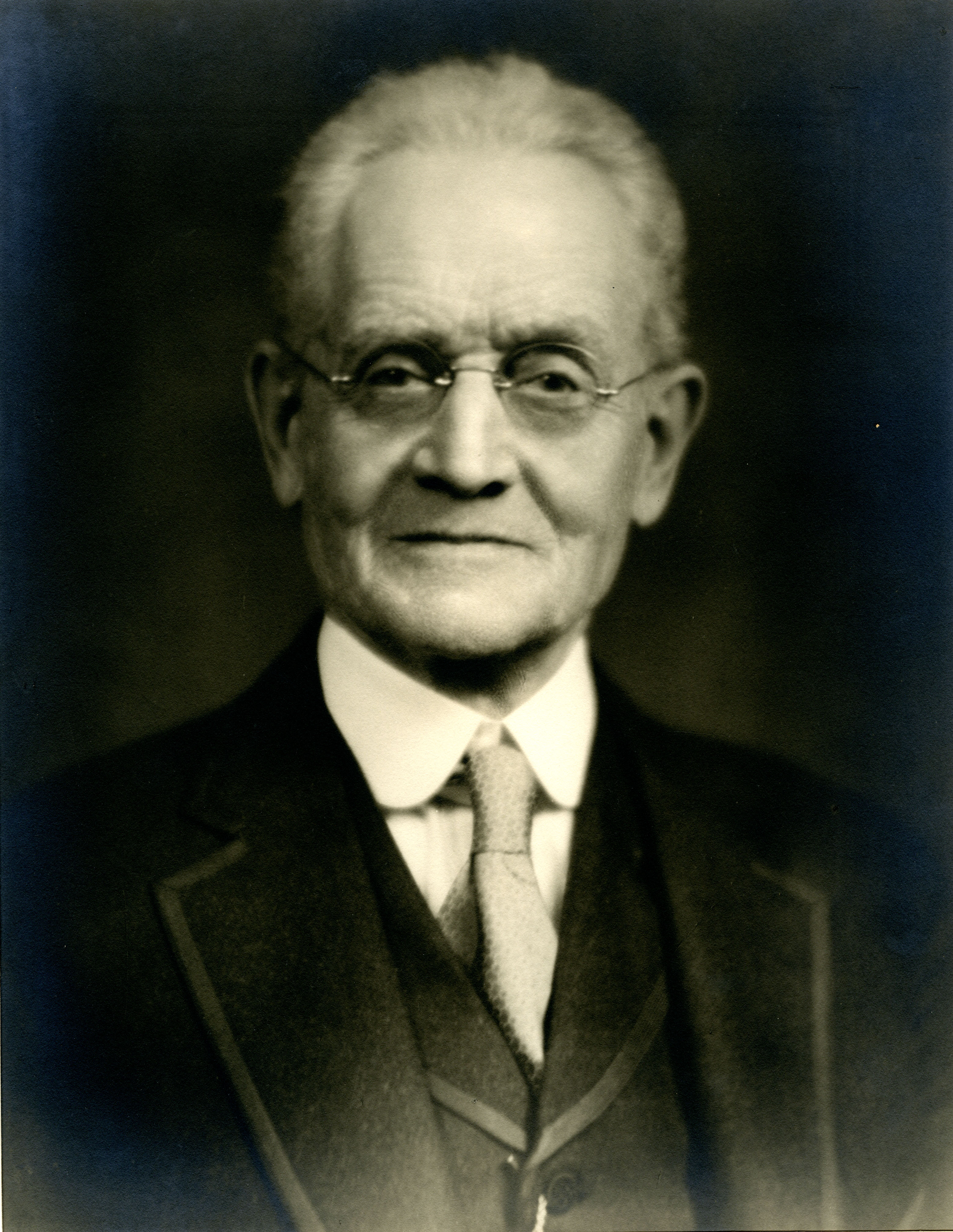