COVELESKI, STANLEY ANTHONY "STAN" (13 July 1889-20 Mar. 1984) was a major league baseball pitcher for the CLEVELAND INDIANS between 1916-24, his 3 victories in the 1920 World Series helping the team win its first world championship. Born in Shamokin, PA, to Anthony and Antoinette Kowalewski, he worked in the coal mines at 12. He was one of 5 brothers who played baseball; his older brother, Harry, was a pitcher for Philadelphia, Cincinnati, and Detroit. In 1908 Coveleski signed to pitch for Lancaster, but he did not make the major leagues as a regular pitcher until his debut with the Philadelphia A's in 1912. 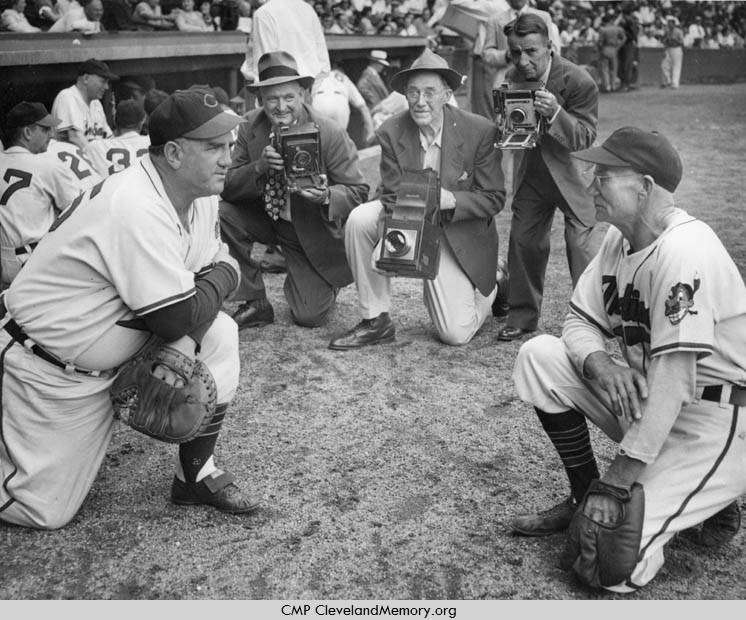 Coveleski's best pitch was a spitball, which he could make break down or up. From 1918-21 he won 20 or more games a season as a Cleveland Indian, with 24 victories in the 1920 championship season his best mark. His 3 wins in the World Series were each 5-hit complete games. Traded to Washington in 1925, Coveleski won 20 games for the Senators and pitched in another World Series. He ended his major league career in 1928 after pitching for the Yankees. Coveleski won 215 and lost 142 games during his 14-year career and posted a low 2.89 ERA. He was elected to the Baseball Hall of Fame at Cooperstown, NY, in 1969. Following his baseball career, Coveleski owned and operated a gas station in South Bend, IN.

Coveleski married Frances Shivetts on 1 Jan. 1924. Coveleski had two children, Jack and William, from his previous marriage to Mary Shivetts, Frances' sister, who died in 1920. He died in South Bend, IN, and was buried in the St. Joseph Cemetery there.