CUTTER, ANNIE SPENCER (20 Feb. 1877-26 Mar. 1957), teacher and librarian, extended CLEVELAND PUBLIC LIBRARY services to junior and senior high schools throughout the city. Cutter was born in Cleveland to Charles Long and Annie Spencer Cutter. She grew up on Woodland Ave. and attended CENTRAL HIGH SCHOOL. In 1899 she graduated from the College for Women (later Flora Stone Mather College, CASE WESTERN RESERVE UNIVERSITY). After two years abroad, Cutter taught at University School (1902-05). She then joined the Cleveland Public Library staff, where she remained until retiring on 1 Sept. 1942. Under director WILLIAM HOWARD BRETT, she helped establish the library's Stevenson Room for young people. During WORLD WAR I, Cutter set up a library for soldiers in France. In 1920, director LINDA EASTMAN appointed Cutter head of the school library activities; in this capacity, she not only established libraries in city schools but also selected the schools' librarians. Cutter also served as Assistant Professor of Library Science at Western Reserve University (1920-43), as a trustee of the WOMEN'S CITY CLUB, and on the advisory board of the American Library Association.

Possessing an adventurous spirit, Cutter spent a summer teaching in a 1-room school in Labrador. She continued her activities after retirement, for example, presiding over the Mather Advisory Council (1945-48) and organizing a library at CALVARY PRESBYTERIAN CHURCH where she was a lifelong member. Both Western Reserve University and Wooster College awarded her honorary doctorates. Cutter died in her CLEVELAND HEIGHTS home, which she had shared with a sister, Rose, also unmarried. Another sister Elizabeth (Mrs. Dwight) Morrow, was the mother of Anne Morrow (Mrs. Charles ) Lindbergh. 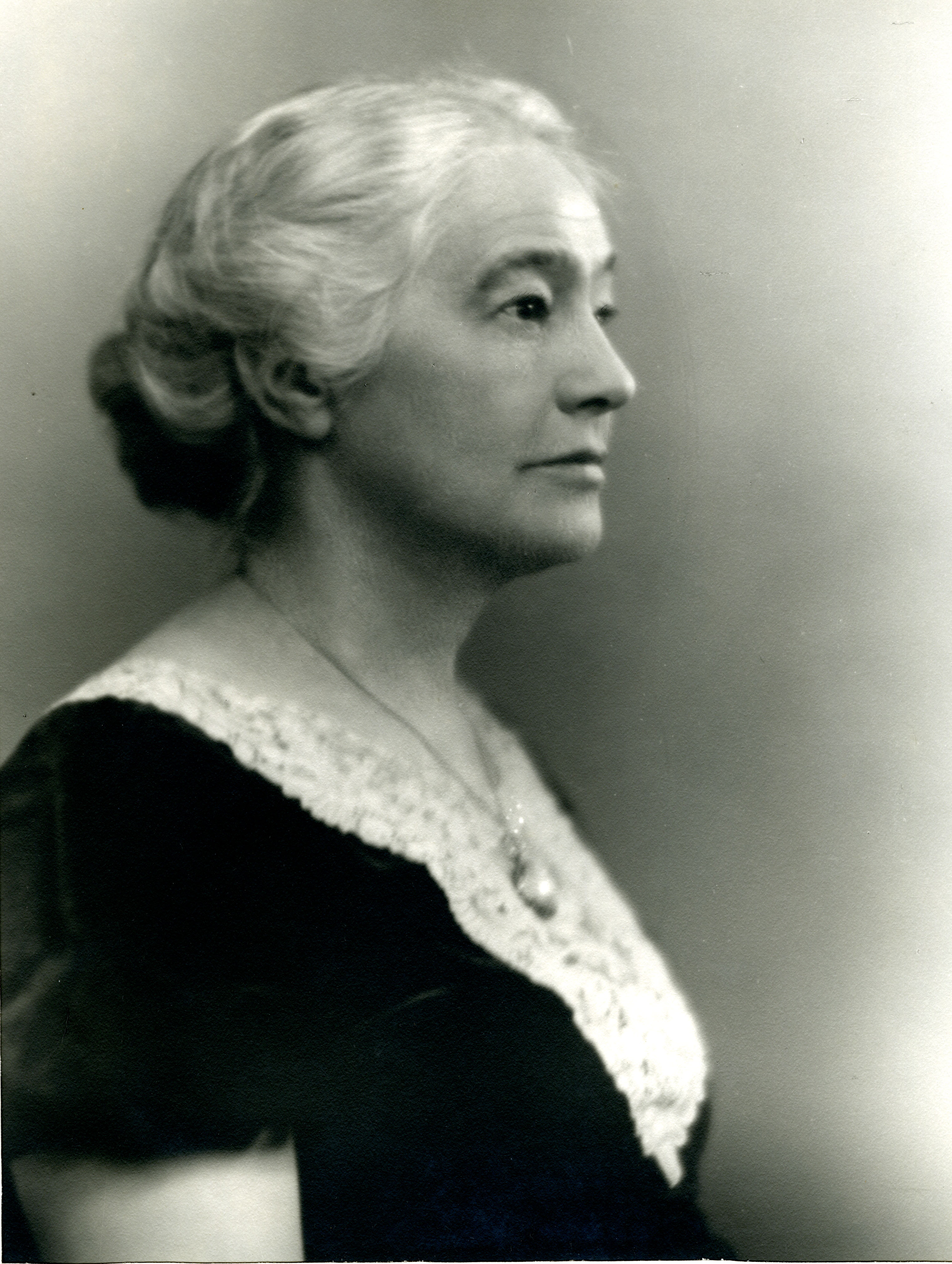