The FUTURE OUTLOOK LEAGUE was formed in Feb. 1935 to help obtain jobs for African Americans residing in the Central area. Dissatisfied with the employment accomplishments of existing organizations, JOHN O. HOLLY, who later held political office in the area, helped found the league and served as its first president. 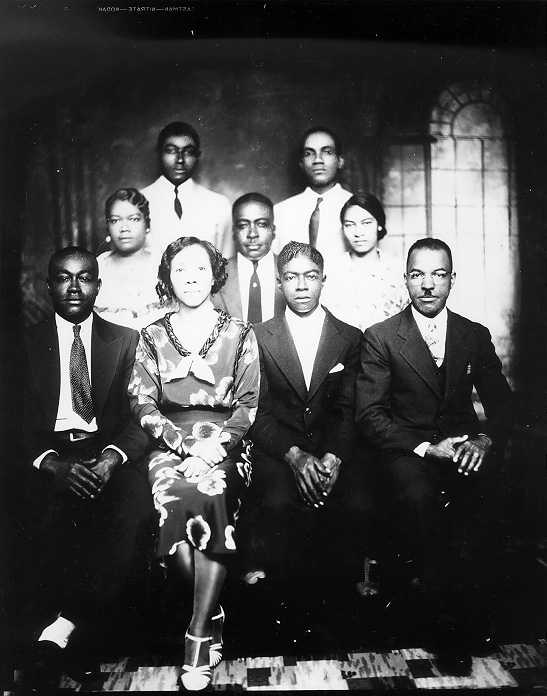 Governed by an executive board and officers, the league initially appealed to semiskilled and unskilled residents and new arrivals searching for jobs. It strove to persuade white-owned businesses in African American neighborhoods to hire black employees and advocated Negro ownership of businesses. Unlike most such organizations at this time, the league promoted the use of pickets and economic boycotts, with the slogan "Don't buy where you can't work," and won jobs for several hundred Central residents. From 1937-41 the Future Outlook League published a newspaper, Voice of the League, and broadened its community support as businessmen, ministers, and other professionals became members or advocates. Its activities declined during World War II because of increasing job opportunities in war-related industries. The league rebounded with several boycott and picket campaigns in the postwar years. Since 1950, however, it has been less active in Cleveland. The October 1988 dedication of the main U.S. post office building downtown as the John O. Holly Bldg. recognized his achievements and those of the Future Outlook League.