The ZARJA SINGING SOCIETY is one of the oldest Slovenian choruses outside of Europe. Zarja (The Dawn) was established in 1916 by Cleveland members of the Jugoslav Socialist Fed., based in Chicago. JOHN IVANUSCH became musical director in 1920 and encouraged the addition of women and expansion into more ambitious musical works. Zarja Singing SocietyThe group performed at the opening of Cleveland's SLOVENIAN NATL. HOME, which became its new meeting place. Early performances were a capella or with piano accompaniment, but by 1926 Zarja was proficient enough to attempt a Slovenian operetta with orchestral accompaniment. An opera from Slovenia, Urh, Grof Celjski (Ulrich, Count of Celje), was staged in 1929, with an encore performance at the Theater of Nations festival in PUBLIC AUDITORIUM. Many members questioned the need for affiliation with and financial control by the out-of-state parent organization, and a group split from the chorus to form Samostojna (Independent) Zarja, later to be known as GLASBENA MATICA. Ivanusch continued to direct both the new group and the original chorus, renamed the Socialisticna Zarja. Under Czech director Joseph Krabec from 1933, the original group presented concerts, tableaux, and musical plays in Slovenian and English. Zarja toured and held joint concerts with other local choral societies such as Jadran, Slovan, and Sloga. Concert proceeds benefited the SLOVENE HOME FOR THE AGED, CANKARJEV GLASNIK, and relief efforts in the homeland. Zarja moved to the Slovenian Society Home in EUCLID in 1961 and enjoyed a revival under the direction of Josephine Turkman. Invited to perform in Slovenia 6 times from 1966-87, the chorus was given official recognition for upholding musical traditions. Zarja's recordings include collections of Slovenian wedding and harvest customs produced with a grant from the Ohio Arts Council. In 1995 the chorus performed semiannually with about 40 members. Douglas Elersich was director and Edwin M. Polsak was president. 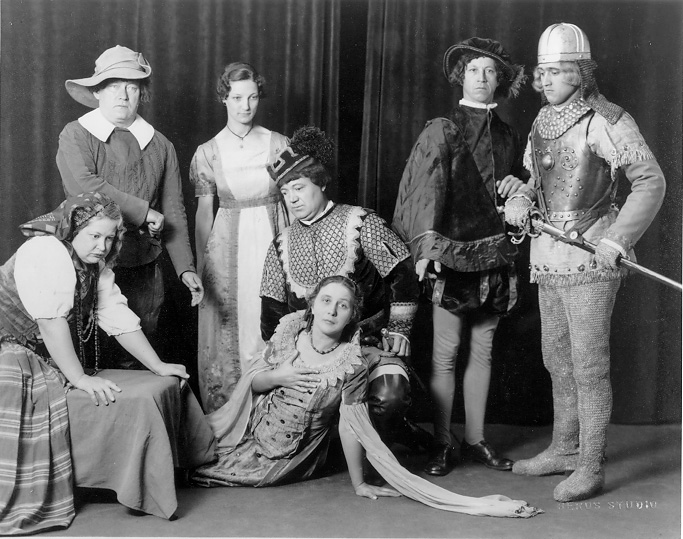