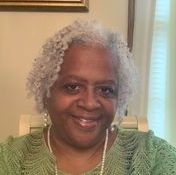 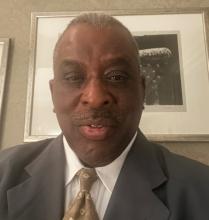 Neighborhood Advisory Council member Darrell A. Fields is an attorney with Forbes, Fields & Associates Co., L.P.A. and a 32-year resident of the City East Cleveland, Ohio.

"Case Western Reserve University is uniquely situated at the intersection of education, research and commerce," says Fields. "As a member of the Neighborhood Advisory Council, it is important that we provide a guiding light to assist the university in its institutional efforts to assure that the surrounding neighborhoods and all residents of Cleveland and East Cleveland share in the benefits of proximity to such a uniquely situated university." Read more about Darrell Fields. 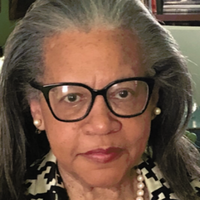 Born in raised in Cleveland, Gwen Graffenreed has lived in the Buckeye-Shaker neighborhood for more than 30 years. "Serving on the Neighborhood Advisory Council is a very rewarding experience, especially meeting other community leaders and staff at Case Western Reserve," she says. "It’s important to me to be engaged and to embrace the diversity in our communities with families, children and stakeholders." Read more about Graffenreed. 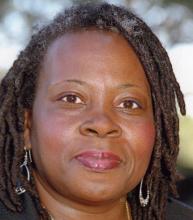 Involved in the community as a member of the Board of Directors for Community Action Against Addiction, Partners in Justice, re-entry committees for housing and mental health, Community-Based Corrections Facility; CWRU African-American Alumni Association and other social justice organizations. 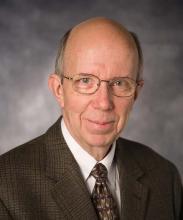 Dr. Douglass Kerr received his MD and PhD in Biochemistry from CWRU in 1965. He has been licensed to practice medicine in Ohio since 1974. He completed four years of post-doctoral laboratory training in Biochemistry at the National Institutes of Health and University of the West Indies. He was the director of the Pediatric Special Laboratory (University Hospitals of Cleveland) from 1974 - 1988, and served as Associate Director of the Chemistry Laboratory in the Department of Pathology from 1988 - 1992. He has been Director (now Emeritus) of CIDEM from 1988 - 2014. Dr. Kerr is a member of the American Association of Clinical Chemists and is Past-President of the Society for Inherited Metabolic Disorders. 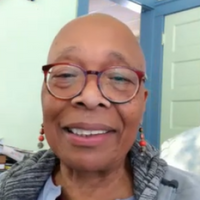 Rita Knight-Gray has been a Glenville resident for 65 years and is a member of the Case Western Reserve Neighborhood Advisory Council. "My neighborhood has been stagnant and without hope for almost 60 years, so I completed the Foundations of Community Building course, which later led to being a member of the Neighborhood Advisory Council. I began to believe I had found a way to assist with returning hope and rebuilding my neighborhood." Read more about Rita Knight-Gray. 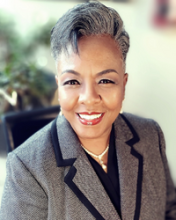 Dr. Regennia Williams is the Distinguished Scholar of African American History and Culture at Western Reserve Historical Society and a member of the Case Western Reserve Neighborhood Advisory Council.

"The Neighborhood Advisory Council is comprised of a wonderfully diverse group of highly motivated individuals. Working with my NAC colleagues helps me gain a better understanding of Case Western Reserve programs and policies and encourages me to consider the ways in which the members of the campus community and individuals and institutions in the surrounding neighborhoods might work together for the common good," she says. Read more about Williams. 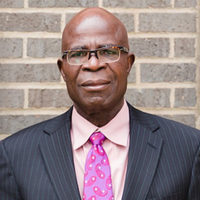 “As a resident and leader of a nonprofit organization that shares a boundary with Case Western Reserve University, I feel honored to serve on the NAC. My hope is that my presence on the NAC will help bring to the surface the feelings and needs of Glenville residents. I feel—and I am not alone—that African Americans are not receiving optimum benefits from the billions of dollars in investments taking place in University Circle. I am on the NAC to serve as a bridge between the university and its northern neighbors in Glenville. As a premier educational institution, Case Western Reserve University is an economic engine which, if properly deployed, can and will be a game changer in the revitalization of Glenville.”  Read more about John Anoliefo. 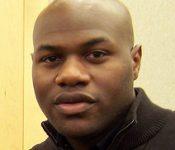 Mr. Trevelle Harp is the Executive Director of the Northeast Alliance for Hope (NOAH). NOAH’s mission is to organize individuals, organizations and neighborhoods into a supportive and united entity that uses civic engagement to achieve measurable progress. NOAH is also currently addressing equity issues in the city of East Cleveland, one of the poorest, disinvested communities of our region. Mr. Harp has organized multiple campaigns in the city of East Cleveland to help leverage resources to address vacant and abandoned properties and is committed to the revitalization of East Cleveland. He resides in East Cleveland with his family. For more information about Mr. Harp’s work with NOAH, please visit: http://noahorganizing.org/ 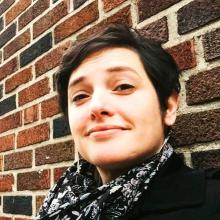 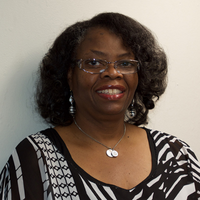 Janice A. Eatman Williams was born in Hough and raised in Glenville. She has been an advocate and activist for access and excellence in education for young people for more than three decades. Today, she is the director of Case Western Reserve University's FOCUS Programs - School-Based Outreach. Read more about Eatman Williams.