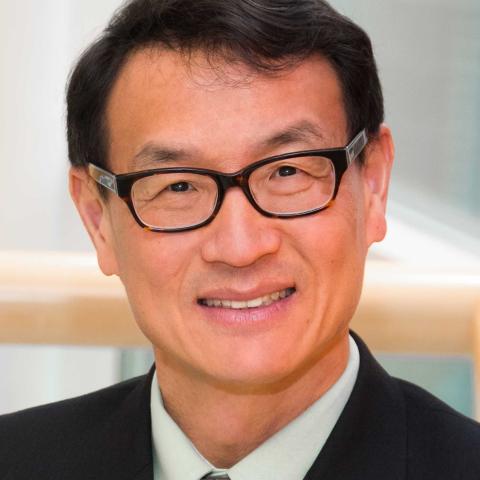 Read the full article featured in The Daily