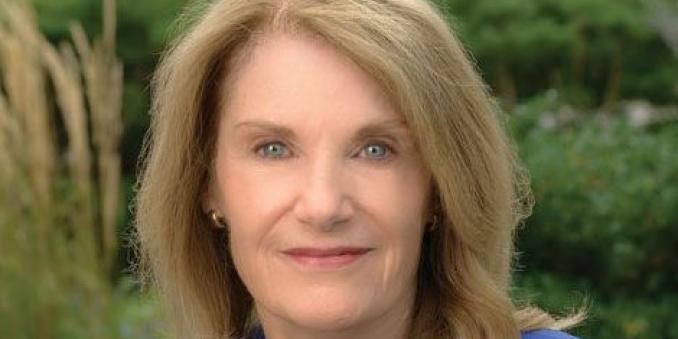 Dr. Coulton joined Case Western Reserve University as an assistant professor in 1978 and has since distinguished herself as an important contributor and asset to the university community, the Mandel School, Cleveland and the academic world.

She has authored numerous peer-reviewed publications in high-impact journals and has generated significant research findings that have informed policy. She has also been recognized as one of the top 100 most-cited social work scholars in the nation and is among the top two percent of most-cited scientists globally. She was inducted as a Fellow of the American Academy of Social Work and Social Welfare (AASWSW) in 2009, a Fellow of the Society for Social Work and Research (SSWR) in 2017, and was named a Social Work Pioneer by the National Association of Social Workers (NASW) in 2019.

In 1988, Dr. Coulton received grants from the Rockefeller Foundation and Cleveland Foundation to conduct research into community conditions that would inform civic responses to improve people's lives in distressed neighborhoods. These early efforts gave rise to the Center on Urban Poverty and Community Development, and her as the founding director. Nationally and internationally, she is considered a preeminent scholar in neighborhood research and in using integrated data to inform policy.

At the Mandel School, Dr. Coulton has chaired and served on all of the major committees involving school governance and curriculum. She has also been involved in mentoring numerous doctoral students and junior faculty across the academy. Most recently, she chaired the hiring committee that led to the appointment of Dexter Voisin as dean.

“The significant mark and legacy that Dr. Coulton established at the Mandel School has set a high standard that academics strive for during their tenure in the academy,” said Dean Voisin. “And, it is one that only a few achieve."

A series of events are being planned to honor Dr. Coulton. The spring edition of action magazine include a tribute to her, and a lecture will take place during the Fall 2022 semester to recognize her. Additionally, a special annual fund has been created to support students studying Community Practice for Social Change. You may also send your well wishes to Dr. Coulton via the virtual kudos board submission form.

Dr. Coulton will remain involved with the Poverty Center as a consultant and advisor during the next academic year.

Please join us in celebrating and thanking Dr. Coulton for her long-term service, dedication and excellence to the Mandel School and academic community.

Donate a gift in honor of Claudia Coulton