Go to case.edu
Women in Tech

These work in development, design, UX, product, gaming, content strategy, interaction design and other awesome web-type fields, and they are hugely influential in tech RIGHT NOW. 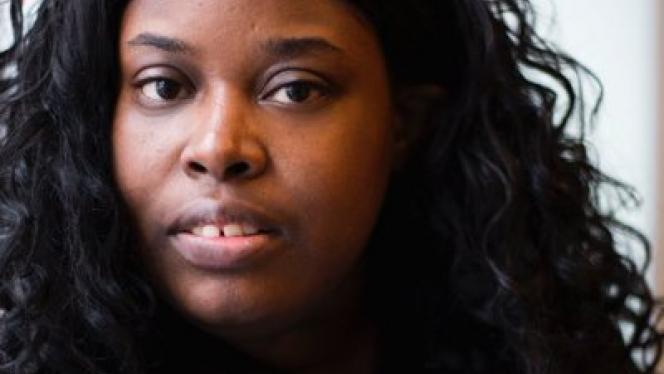 @MINAMARKHAM
Mina Markham is a front-end engineer for Hillary Clinton. She’s also the founder of the Dallas Chapter of Girl Develop It and DFW Sass. She also teaches at Black Girls Code and organizes several cutting-edge conferences.