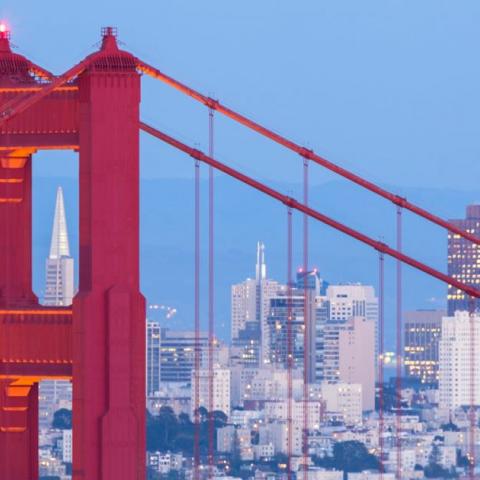 “As students, we found mentors who have helped us nearly every step of the way. As alums, we’ve found the CWRU network to be full of successful people who want to help other people.”
—Stan Garber ’07, Scout president

This week, they sold their second entrepreneurial venture, Scout RFP.

How did they build their start-up-and-sell-big acumen? The same as dozens of other successful startups founded on our campus.

Mentorship from the CWRU community. Access to CWRU’s entrepreneurial experts and their network of venture capitalists. Long-standing connections with CWRU faculty.

You bring the idea. We’ll help you make it BIG.