CWRU engineers cover all the bases 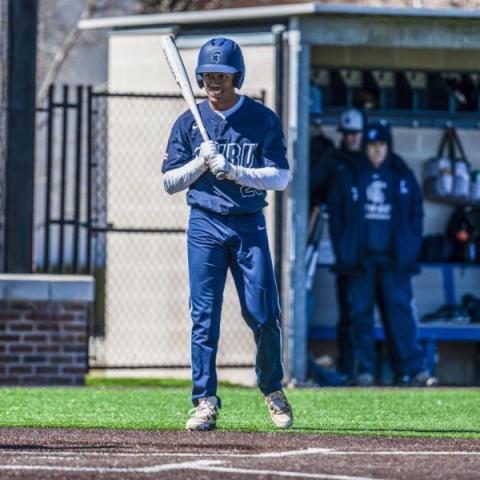 Engineering students at Case Western Reserve University cover all the bases. Take, for example, junior Cole Jarrett, a civil and environmental engineering major and outfielder for the Spartans baseball team.

Last season Cole earned UAA All-Academic honors and was named to the All-University Athletic Association Team and a UAA Presidents Council Scholar-Athlete Team (Translation: He is a bona fide all-star on and off the field).

In addition to being a standout scholar-athlete, Cole interned with Whiting-Turner last summer, working in quality management in the construction of a middle school near his hometown in Maryland.