No barriers to majoring in what you want 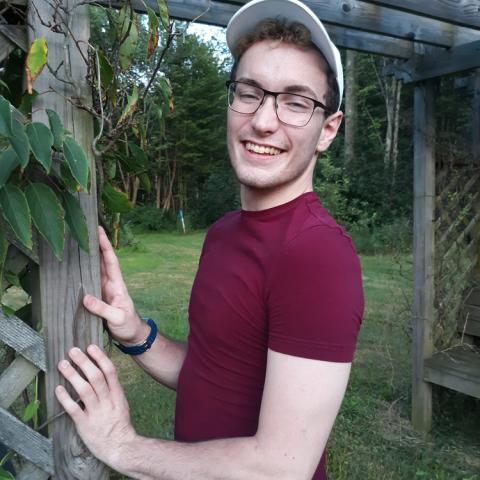 Joel Linebach lives at the point where art meets science.

The Case Western Reserve University senior is a double major in dance and polymer science and engineering. And he pursues his interests with gusto.

Get to know Joel.

As a dancer, he has appeared in a number of CWRU productions and attended a dance intensive with the Paul Taylor American Modern Dance Company.

As an engineering student, he has gained experience as an intern with GE Transportation, a role that allowed him to write manufacturing instructions, fix 3D printers, consult engineers on selecting materials for their designs and more.

How does he do it?

CWRU admits students to the university as a whole, rather than to a particular school or an individual major. So, like Joel, as a CWRU student you, too, would be free to take classes that interest you or pick up a major or minor in any of our 100+ academic programs.

Pick a major, any major, or perhaps make it two. Add in a minor… or maybe two or three... There is nothing stopping you at CWRU.