In 1895, Baker, John Grant, Rollin C. White, and F. Philip Dorn organized the American Ball Bearing Co. to produce axles for horse-drawn vehicles, but supplied the automobile industry by 1898. Baker was president from 1895-1918, when the firm and 13 others merged to form the Standard Parts Co., which Baker served as consulting engineer. Baker also developed a steering knuckle for front wheels and a full-floating rear axle, and introduced the left-handed steering system. Baker and Dorn built an electrically powered automobile in 1897, organized the Baker Motor Vehicle Co. in 1898, and advertised their $850 car as "the Most Elegant Automobile Made."

By 1905 annual production was 400 cars. A truck model was introduced in 1907. In June 1915 the company merged with the Rauch & Lang Carriage Co., forming the Baker Rauch & Lang Co. The last Baker cars were produced in 1916, with the company selling to the Stevens-Duryea Co. in 1920. Walter Baker was vice-president of the car company until 1912, when he became supervisor of General Electric's Owen Magnetic Co.'s electric car construction.

Baker married Fannie Elizabeth White in 1891. They had two children: Elizabeth and Robert. Baker died in Cleveland and was cremated. 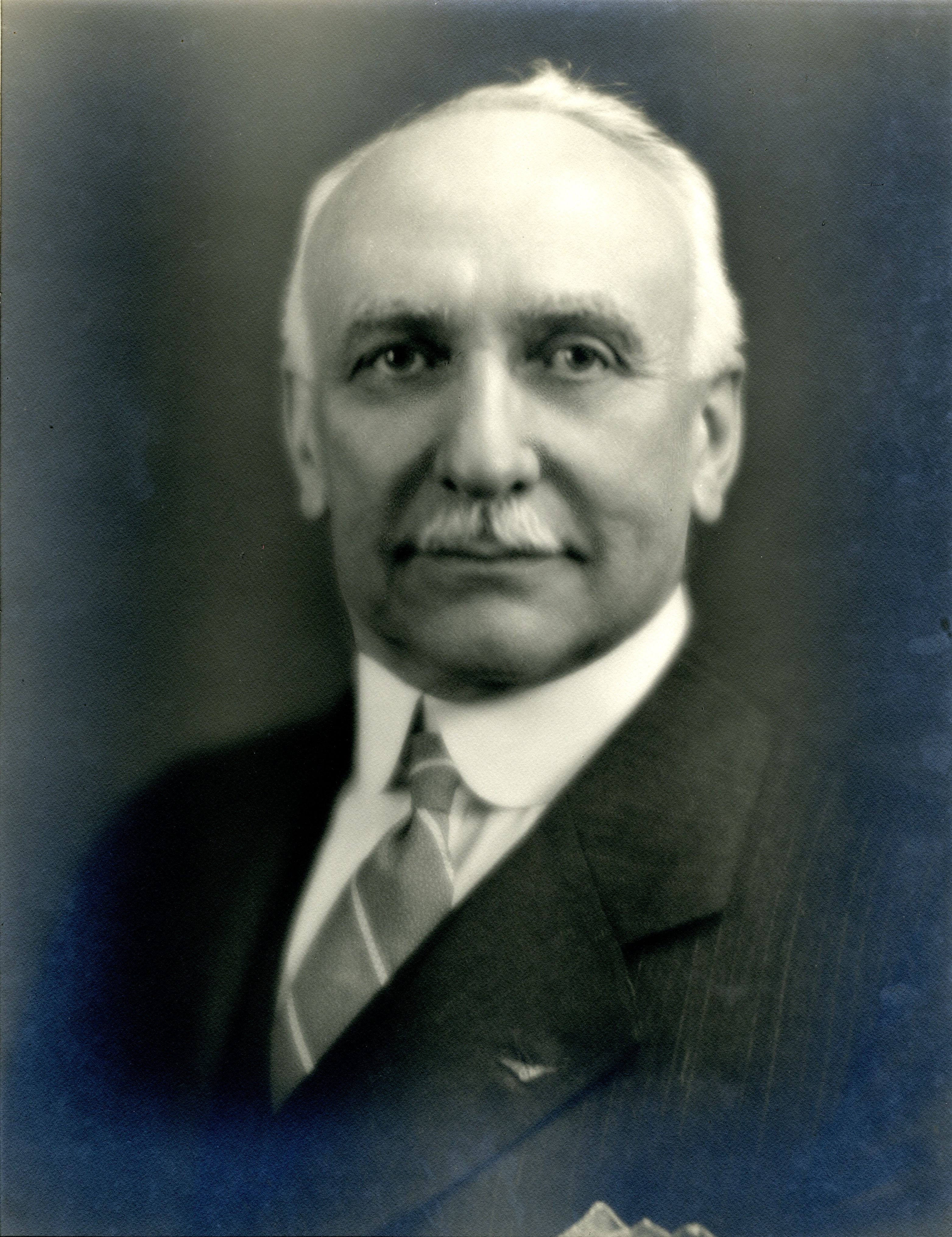