BOLTON, CHESTER CASTLE (5 Sept. 1882-29 Oct. 1939), an industrialist, Ohio senator, and U.S. congressman, was born in Cleveland to Chas. C. and Julia Castle Bolton. His father was a prominent Cleveland businessman and philanthropist, and his mother was the daughter of former Cleveland mayor WM. B. CASTLE. He attended UNIVERSITY SCHOOL and received an A.B. degree from Harvard University in 1905 before returning to Cleveland as assistant treasurer of the Bourne-Fuller Co.. In 1917 he joined the Army, attaining the rank of lieutenant colonel in the Army Ordnance Dept. After WORLD WAR I, Bolton began his political career as a member of the municipal council of Lyndhurst village from 1918-21. He was elected as a Republican to the Ohio senate in 1922, serving from 1923-28; and to Congress from the 22d district in 1928. As chairman of the Natl. Republican Congressional Campaign Committee, he was instrumental in bringing the REPUBLICAN NATL. CONVENTION OF 1936 to Cleveland. A critic of the New Deal, he lost his congressional seat in the 1936 election, but was elected again to Congress in 1938. Bolton married Frances Payne Bingham in 1907, and they had 3 sons, Chas. B., Kenyon C., and Oliver P., and a daughter, Elizabeth. Upon his death, his wife, FRANCES PAYNE BOLTON, was elected to serve out his term in Congress. Bolton was buried in LAKE VIEW CEMETERY. 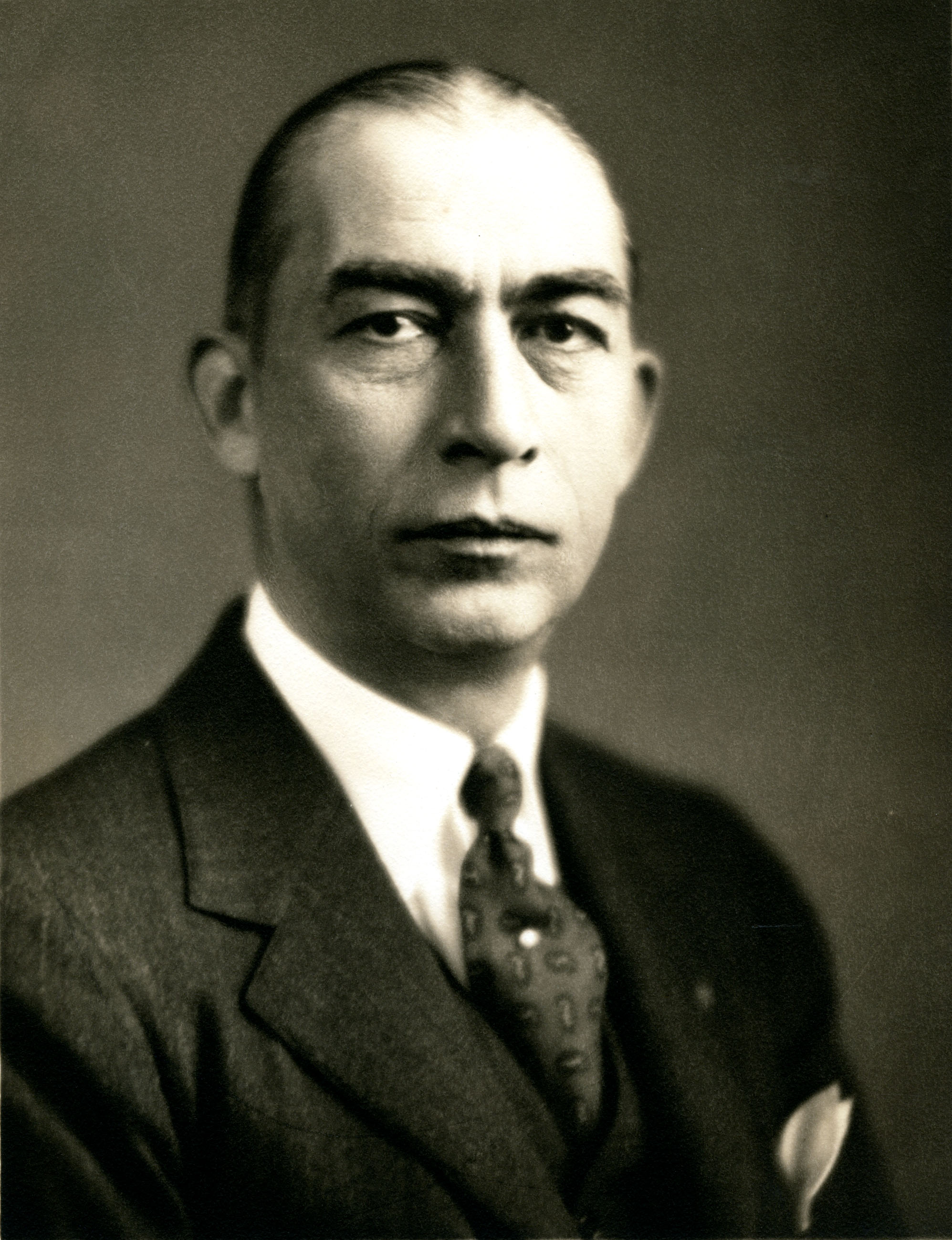