CRILE, GEORGE, JR. (3 Nov. 1907—9 Sept. 1992), an Honorary Member of the English Royal College of Surgeons (elected 1978), served the CLEVELAND CLINIC FOUNDATION for over half a century and campaigned against unnecessary surgery. His advocacy modified the treatment of breast cancer across the United States. Crile, called Barney, was born in Cleveland, the third child (and first son) of GEORGE CRILE and Grace McBride Crile. Crile attended UNIVERSITY SCHOOL, graduated from Hotchkiss boarding school and Yale University, and received his medical degree from Harvard in 1929. He joined the surgical staff of the Cleveland Clinic in 1937, following a residency there, and became head of the Department of General Surgery in 1957. During WORLD WAR II, Crile served with a Cleveland Clinic mobile unit in the U.S. Navy. He retired from the clinic in 1968 but remained active, first as senior consultant, and after 1972, as emeritus consultant. He also served on the clinic's Board of Governors from 1955 until 1958 and from 1962-66.

In his first research effort, Crile discovered that less-intrusive procedures often counteracted thyroid cancer as well as surgery. He then studied breast cancer and published a paper in 1961 to demonstrate that a combined treatment of lumpectomy and radiation had a survival rate comparable to the commonly-used, more complicated and disfiguring radical mastectomy. 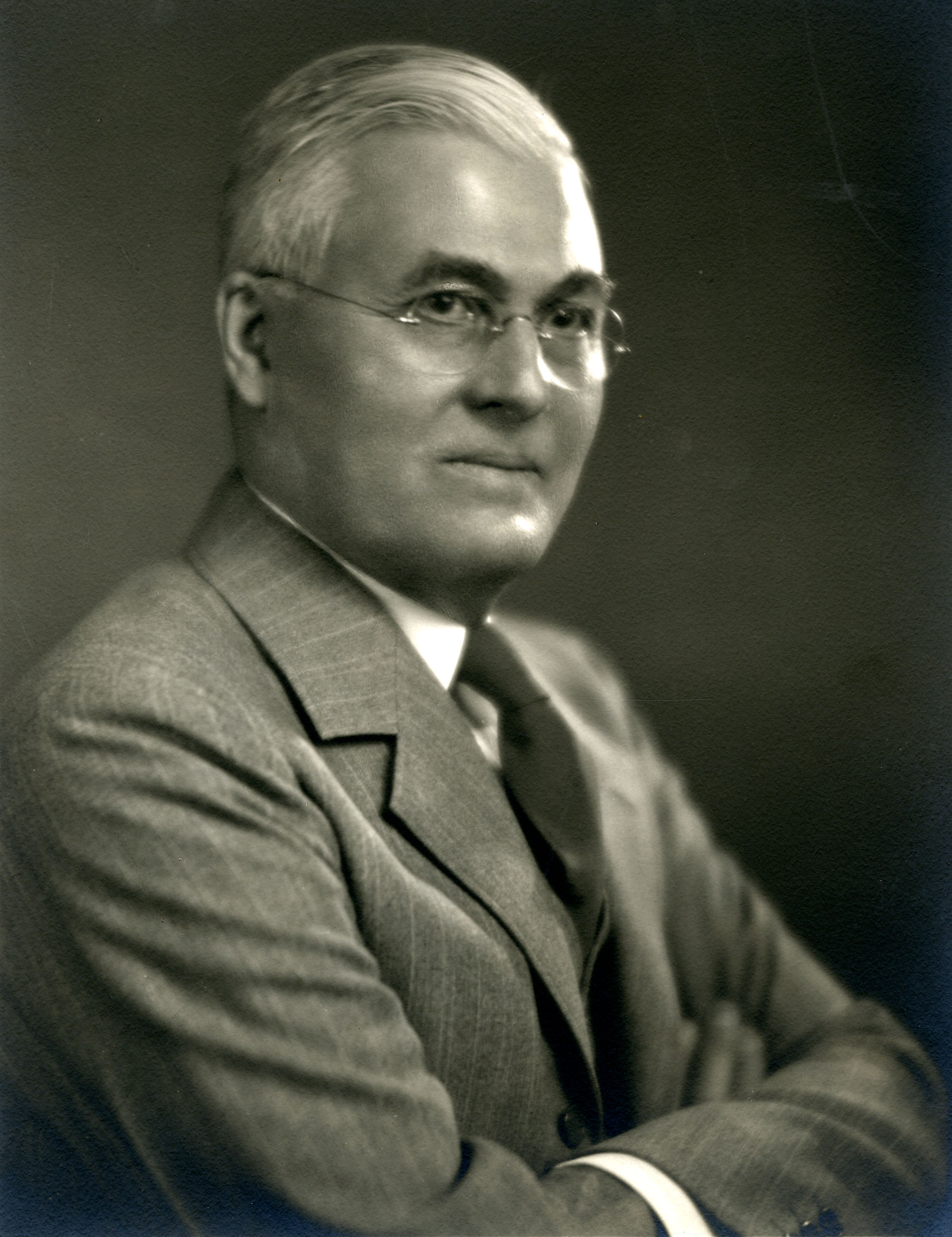