CROWELL, BENEDICT (21 Oct. 1869-8 Sept. 1952), assistant secretary of war under NEWTON D. BAKER during WORLD WAR I, was born in Cleveland, the son of William and Mary Benedict Crowell. He attended Case Institute of Technology, and earned his Ph.B. (1891) and M.A. (1918) in chemistry from Yale. Crowell worked for Otis Steel Co. as a chemical engineer and was a mining engineer in Brazil, Mexico, and Alaska before starting Crowell & Little Constr. Co. In 1938 he became president of Central Natl. Bank, remaining until shortly before his death. He was also a director of the Nickel Plate Railroad.

Newton D. Baker appointed Crowell to the Civil Service Commission. When war began, Crowell supervised artillery castings as a major of ordnance, and headed the Washington office of the Panama Canal Zone. In 1917, Baker appointed him Assistant Secretary of War, and later also director of munitions. In 1922, a Washington grand jury indicted Crowell and 6 aides with altering contract bidding to enrich construction firms in which they had interests, but charges were dropped in 1925 for lack of evidence. Between the wars, Crowell served several government organizations. In 1931, Pres. Hoover promoted him to brigadier general, and during WORLD WAR II he was special consultant to the secretary of war. Crowell was founder and first president of the Army Ordnance Assoc., advocating national defense preparedness; and president of the Natl. Rifle Assoc. He married Julia Cobb and had 2 children, Florence and Benedict. Crowell is buried in Arlington Natl. Cemetery. 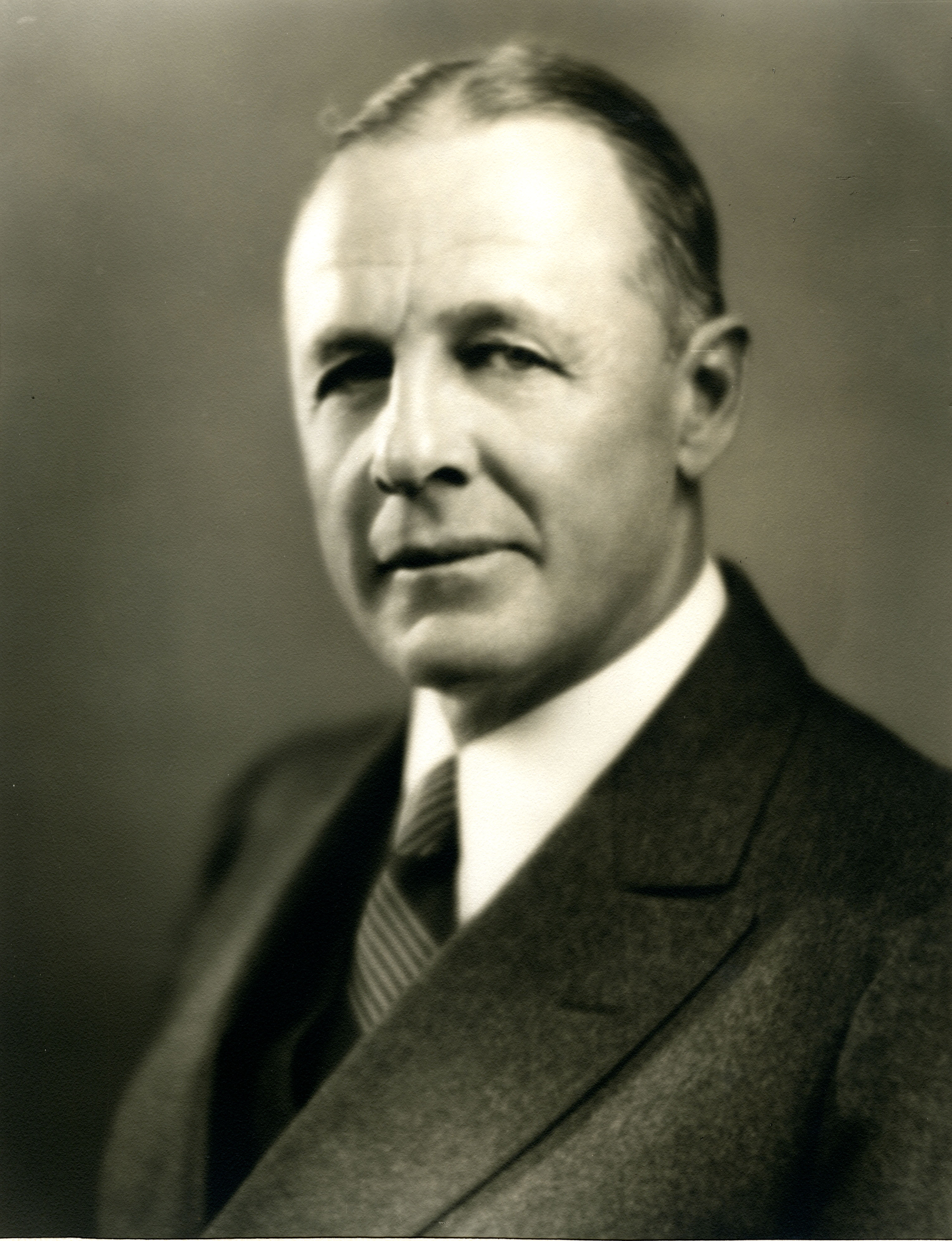 Finding aid for the Benedict Crowell Photographs, Series I, WRHS.