The EDUCATIONAL RESEARCH COUNCIL OF AMERICA was an independent, not-for-profit, nongovernmental research and development center located in the ROCKEFELLER BLDG. Originally known as the Educational Research Council of Greater Cleveland, it was founded in 1957-58 by Dr. Geo. H. Baird, Cleveland educator, administrator, and businessman, who believed that elementary and secondary school EDUCATION in America needed to be improved, primarily through curriculum reform. Funded by foundations, Cleveland businessmen, and grants from private industry, the council incorporated in July 1958 with Dr. Baird as executive director. It began functioning after 9 school systems (public, private, and parochial) in the Greater Cleveland area joined, their membership fees entitling them to curriculum materials devised by the council and the opportunity to participate in conferences, workshops, and in-service training programs. Original curriculum materials were prepared collaboratively by the professional council staff, teams of classroom teachers, school administrators, and educational consultants who were specialists in their respective fields. Before final publication, materials were tested in the classrooms. The first of these, a series of books on mathematics, achieved nationwide attention for its innovative approaches and was used in many school systems throughout the country. In addition to the math series, materials for social sciences, reading, career awareness, and physical education programs were developed. In Sept. 1967, the Educational Research Council of Greater Cleveland became the Educational Research Council of America. As more and more school districts developed their own research programs, however, they withdrew from the council. The ERCA was discontinued ca. 1984 largely due to lack of funding. 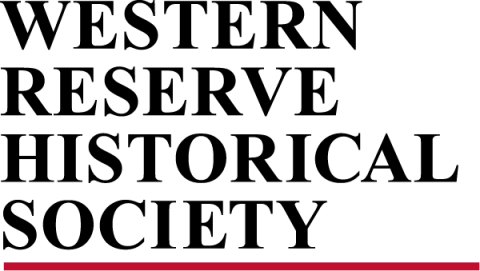