Your Support of Tax Extensions Matters 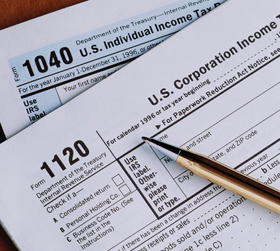 Summer greetings from the Office of Government and Community Relations at Case Western Reserve University. Having worked out a few glitches with the distribution of our first issue, we are delighted to be sharing another e-newsletter with updates on the university’s government and community relations efforts.

As Congress continues work to pass a bill that includes so-called “tax extenders," I ask you today for your support. A number of these extenders are important to universities like Case Western Reserve, especially the research and development tax credit, the IRA charitable rollover provision and the tuition deduction for higher education expenses. These tax extenders provide tax relief to families that have students enrolled in institutions of higher education; incentivize for-profit companies to collaborate with universities on research and development; and encourage individuals to make tax-deductible contributions from their IRAs to the institutions they support.

The Senate has attempted several times without success to pass this legislation. We at the Office of Government and Community Relations encourage you, our friends, alumni and most loyal advocates, to contact your senators and let them know how important these provisions are to institutions of higher learning.

We truly appreciate your continued support of Case Western Reserve and look forward to keeping you apprised of the advancements we make with your help.

In the month after its renewal, the Third Frontier Commission announced two high-tech development grants to Case Western Reserve. One is a $5 million award to support the recently established Global Advanced Imaging Innovation Center in partnership with University Hospitals Case Medical Center and Philips Healthcare. The center will help strengthen the position of Northeast Ohio as a worldwide center for imaging technology.

The other grant supports the Center for Stem Cell and Regenerative Medicine, a collaboration led by the School of Medicine. The $1 million award will advance stem cell treatment for spinal cord injuries. More than $35 million in Third Frontier grants have been awarded to this Center since its establishment in 2003, making it the state’s most successful Third Frontier project.

Learn more about the Center for Stem Cell and Regenerative Medicine. 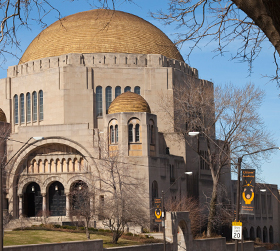 Case Western Reserve continues to move ahead on its exciting partnership with The Temple - Tifereth Israel to renovate the historic Temple building for use as the home of the university’s departments of music, dance and theater.

The university is seeking $2 million for the Milton and Tamar Maltz Performing Arts Center at The Temple-Tifereth Israel through the state of Ohio's FY2011-12 Biennial Capital Budget Bill. The funding will supplement the Maltz Foundation’s lead gift of $12 million toward the estimated $26.5 million cost of the project.

The renovation will restore the historic grandeur of the building while preserving the cultural icon as a place of worship and celebration for the 1,400 families of The Temple - Tifereth Israel community.

Learn more about this historic partnership.

Decades of Summer Fun and Education 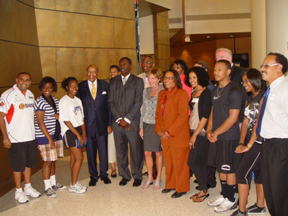 The summer program primarily serves economically disadvantaged youths and introduces them to athletic and educational activities. It once served 75,000 young people nationwide.  However, federal funding cuts have resulted in only 7,000 kids reaping the benefits this year. This summer, Case Western Reserve hosted nearly 560 youths between the ages of 10 and 16.

When the university’s federal funding ended in 2006, community supporters rallied together to keep the NYSP program operational, making Case Western Reserve one of only 25 colleges and universities nationwide to continue to host the program. 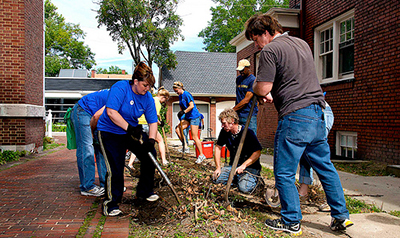 Case Western Reserve will host its eighth annual Case for Community Day on Friday, Sept. 17. All university staff, faculty, students, alumni and friends are invited to participate in this day of community service.

From crafts with seniors and sports with kids to neighborhood landscaping and painting, volunteers have enjoyed a range of opportunities to connect with and improve our Greater Cleveland community.