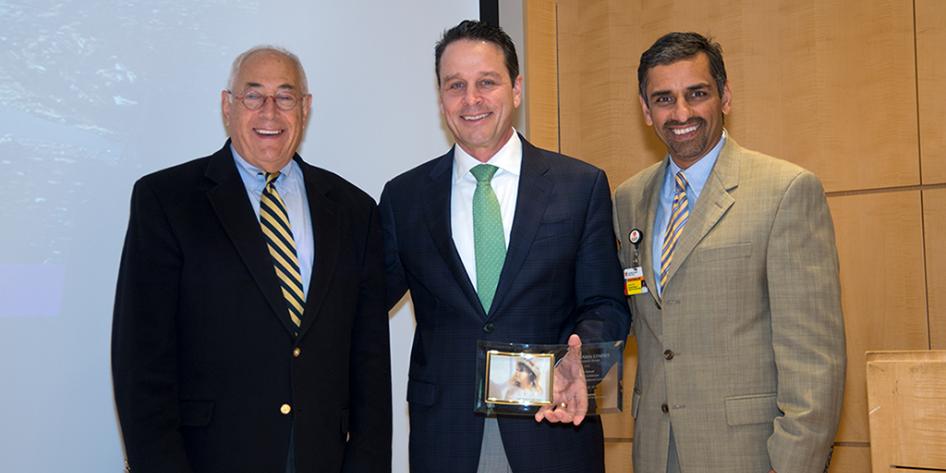 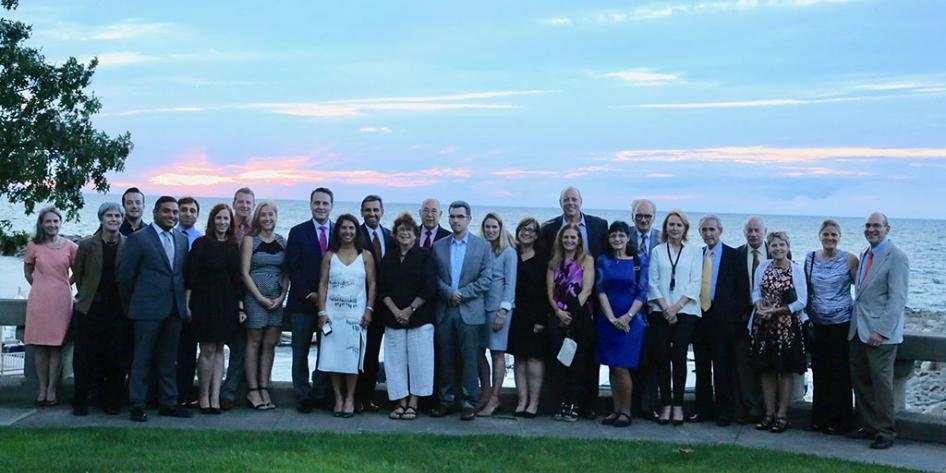 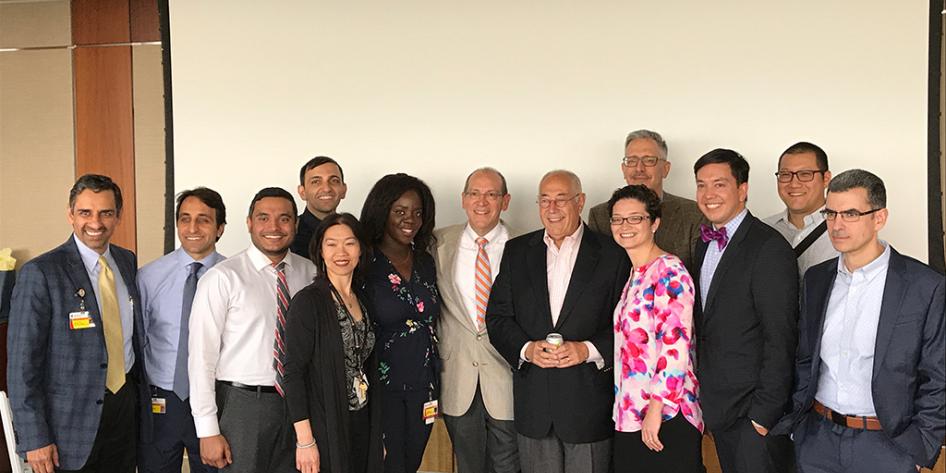 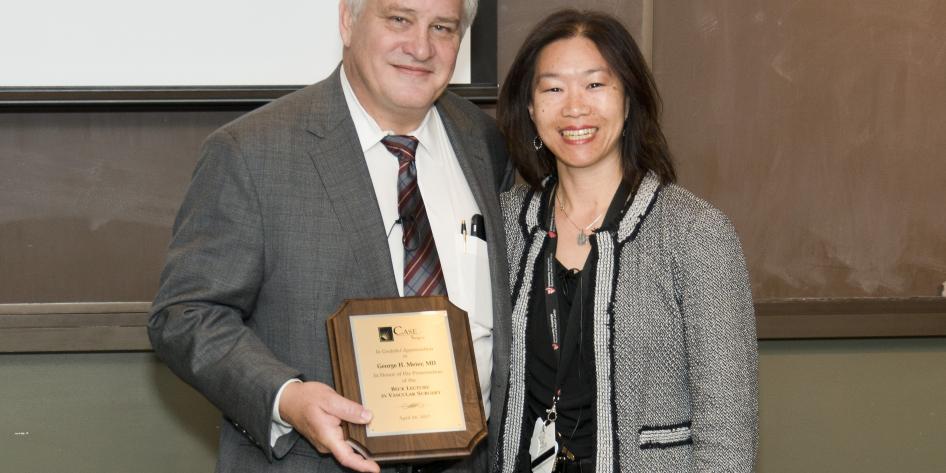 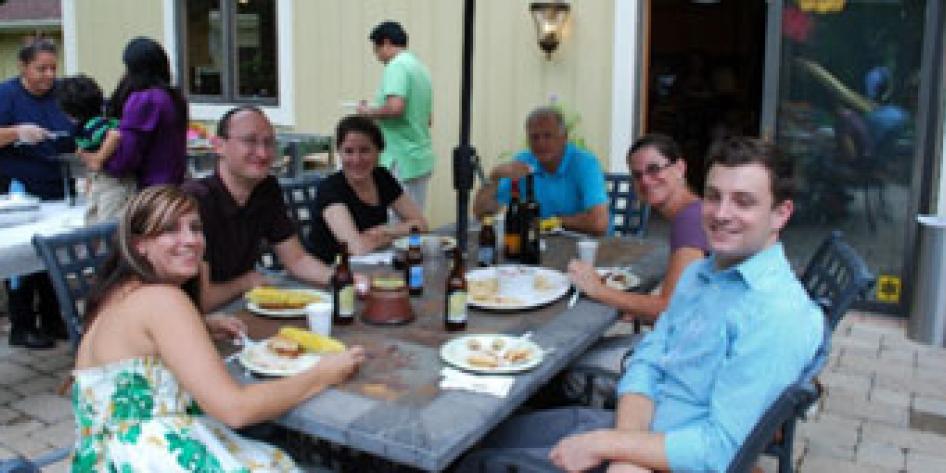 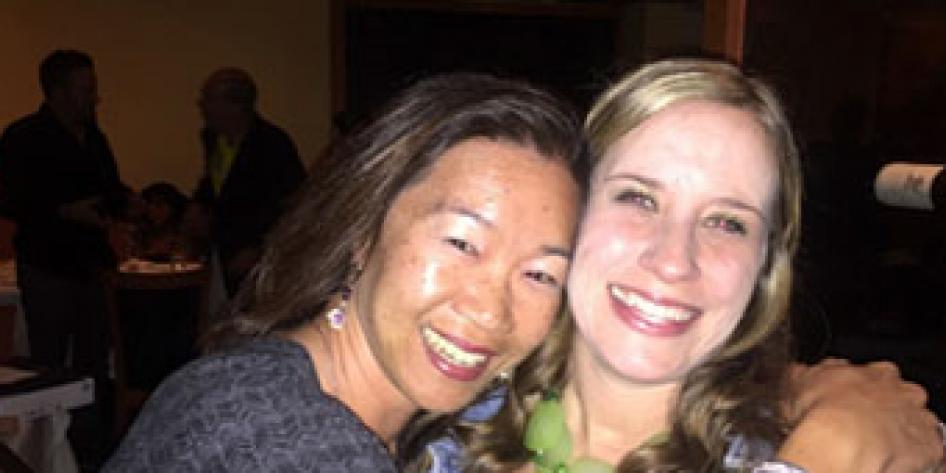 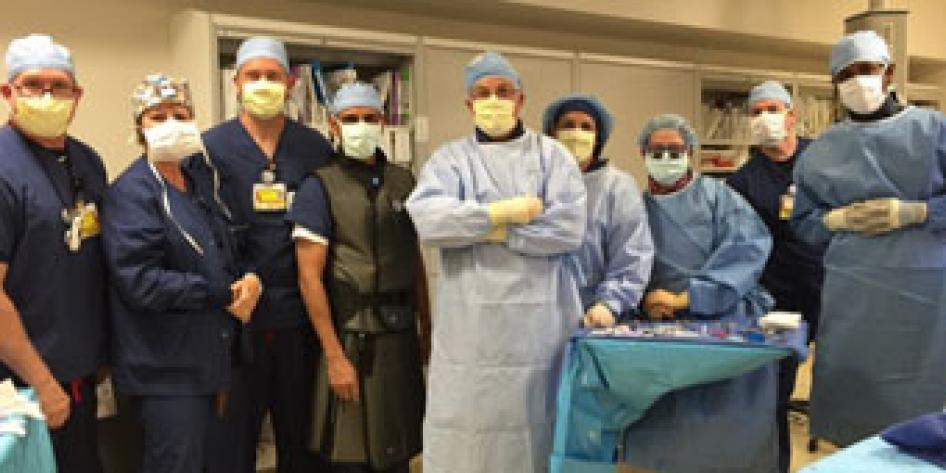 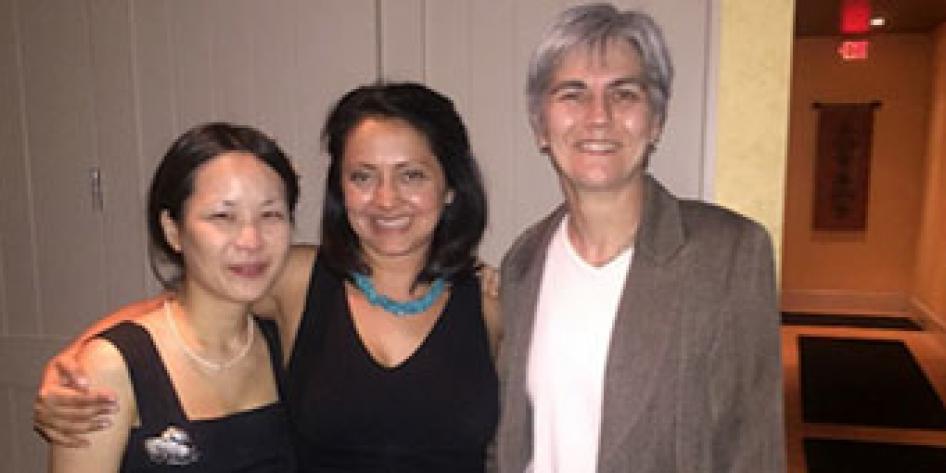 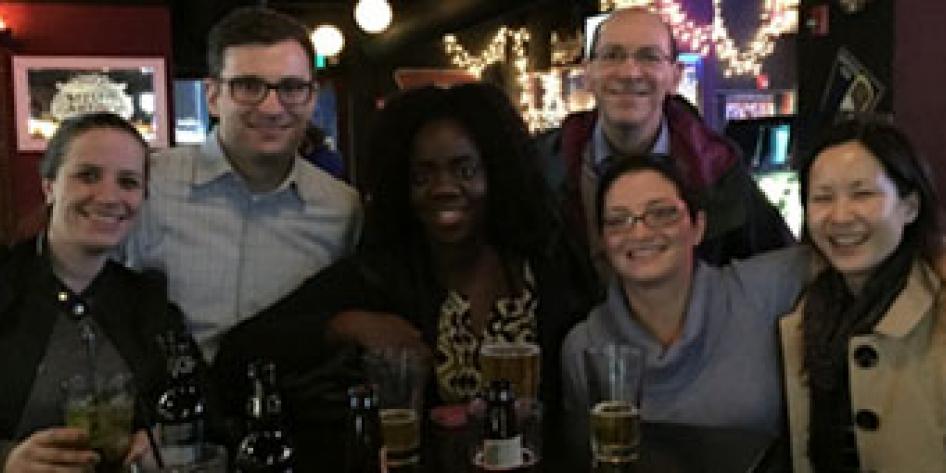 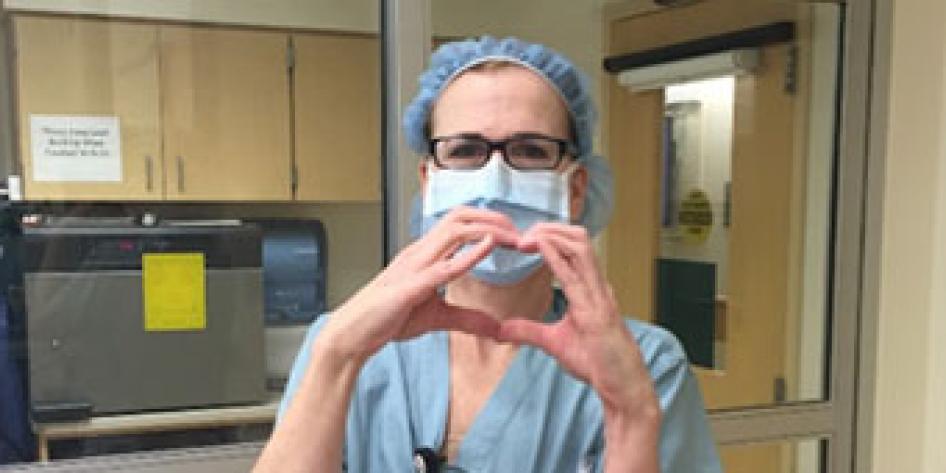 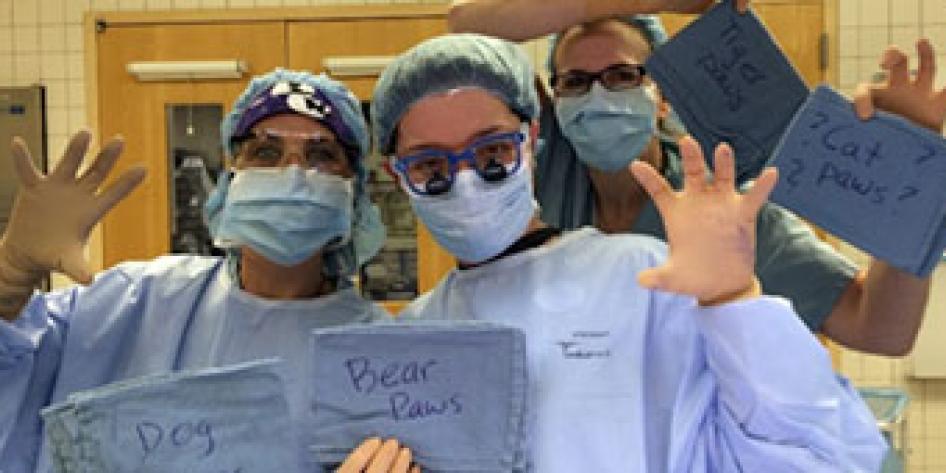 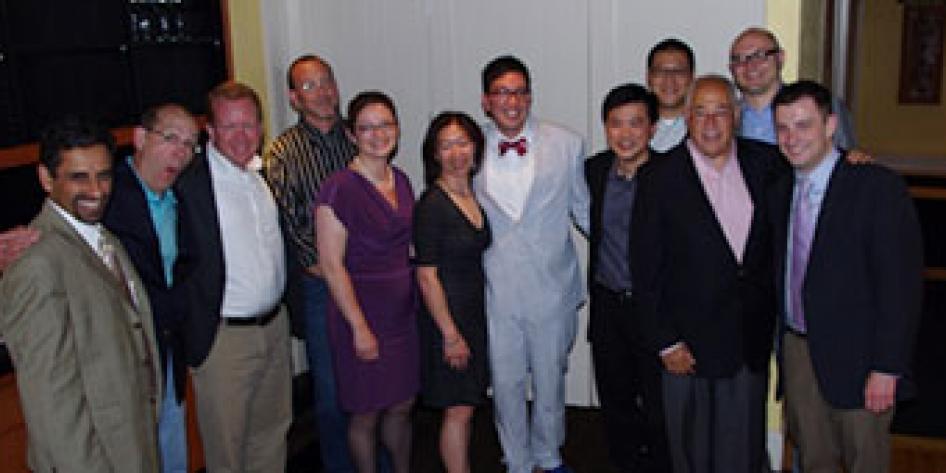 Our speaker was Dr. Benjamin Starnes from the University of Washington Medicine Harborview Medical Center, who presented “Experience with Over 300 Ruptured Abdominal Aortic Aneurysms - What Have We Learned?”

This well-attended annual conference has run successfully for six consecutive years. It is intended to update the following on current topics in vascular disease: