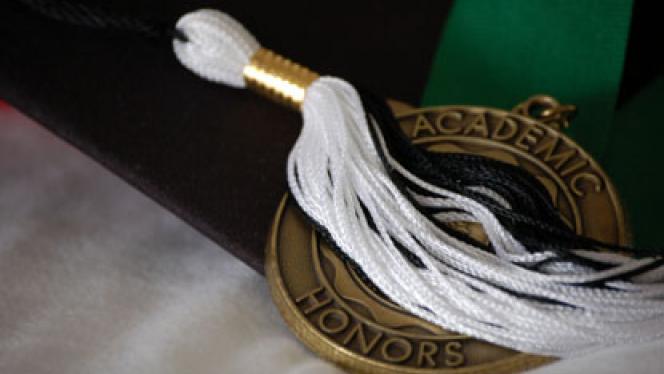 Case Western Reserve University invites nominations for award of honorary degrees by which the university can recognize persons who exemplify in their work the highest ideals and standards of “excellence in any valued aspect of human endeavor, including the realm of scholarship, public service, and the performing arts” (Faculty Handbook, 3, III.X). Current members of the faculty (including members of the special faulty), the staff, or the Board of Trustees are not eligible for an honorary degree.

The honorary degree committee is chaired by Provost Ben Vinson III and includes representation from each of the faculties. The membership is posted on the Faculty Senate website. The selection committee meets in the fall semester in accord with the schedule described in the Faculty Handbook. Nominations must be submitted by the first of October for consideration during the fall term. Those submitted after the announced deadline will be held for review in the following cycle.

Nominees are not to be informed of the nomination. For full review, please include the information listed below. Incomplete nominations cannot be considered.