The Interdisciplinary Imperative: A Scholar’s and Administrator’s Perspective

On January 11, 2021 the Office of the Provost and the College of Arts and Sciences hosted the inaugural North Star Seminar. The event featured Paul Tiyambe Zeleza, PhD, vice chancellor (president) and professor of the Humanities and Social Sciences at the United States International University-Africa. 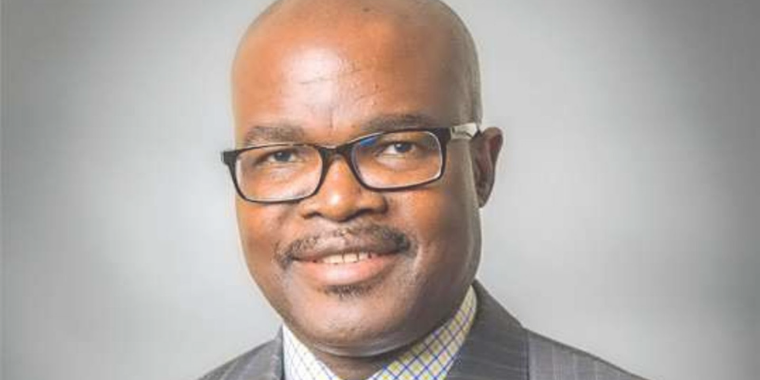 Dr. Zeleza's talk featured a robust conversation on the state of higher education and the role of interdisciplinarity in benefitting society. The event was followed by a Q&A session. Interested parties may view the recording below. (Note: Please sign in to your Zoom account for access.)

With time spent at 12 universities in six countries, on three continents and within the Caribbean region, Zeleza has held distinguished academic and administrative positions in Canada and the United States for the last 25 years. He has published more than 300 journal articles, book chapters, reviews, short stories and online essays and authored or edited 28 books, several of which have won international awards. He is also a leader in academic governance, policy analysis, as well as an expert in African, gender, diaspora and development studies.