July 7, 2020 - Interview: The Code of the Warrior - The Art of Manliness Podcast 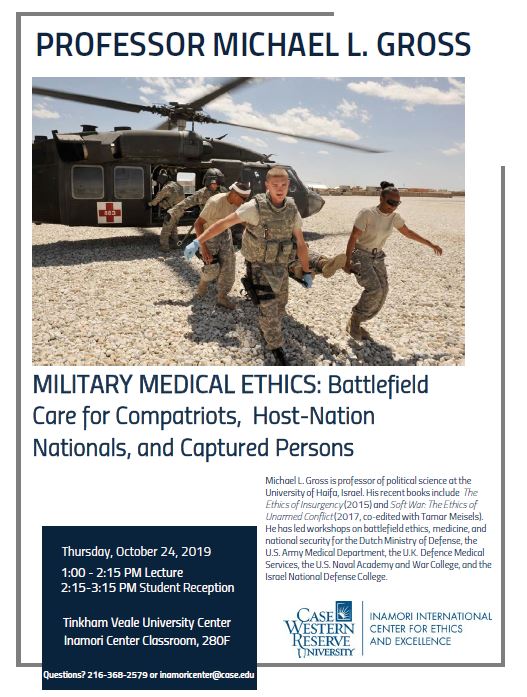 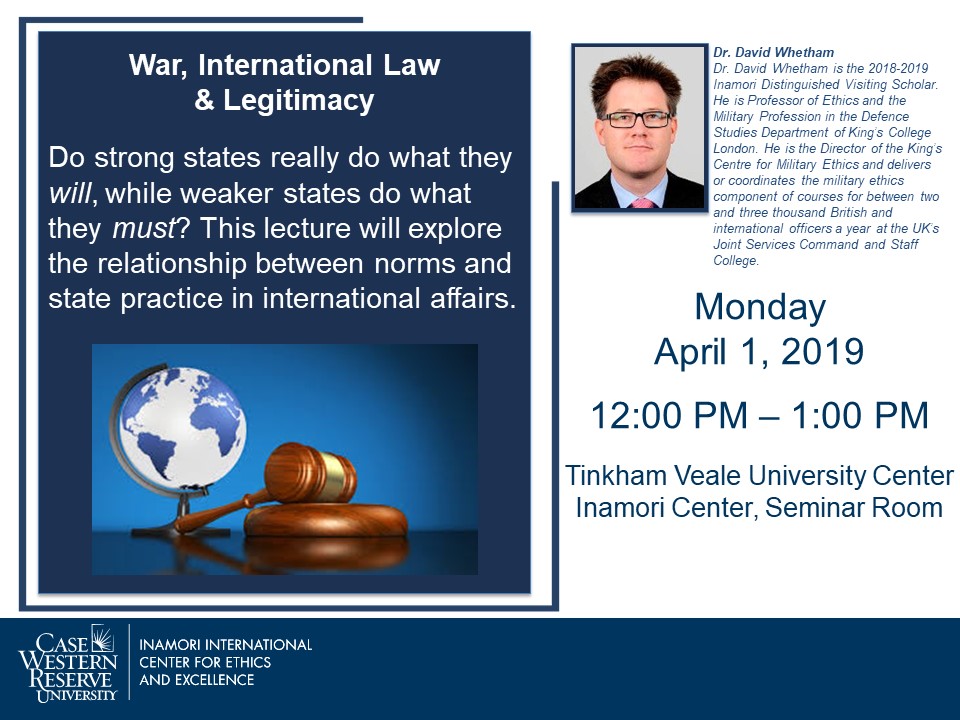 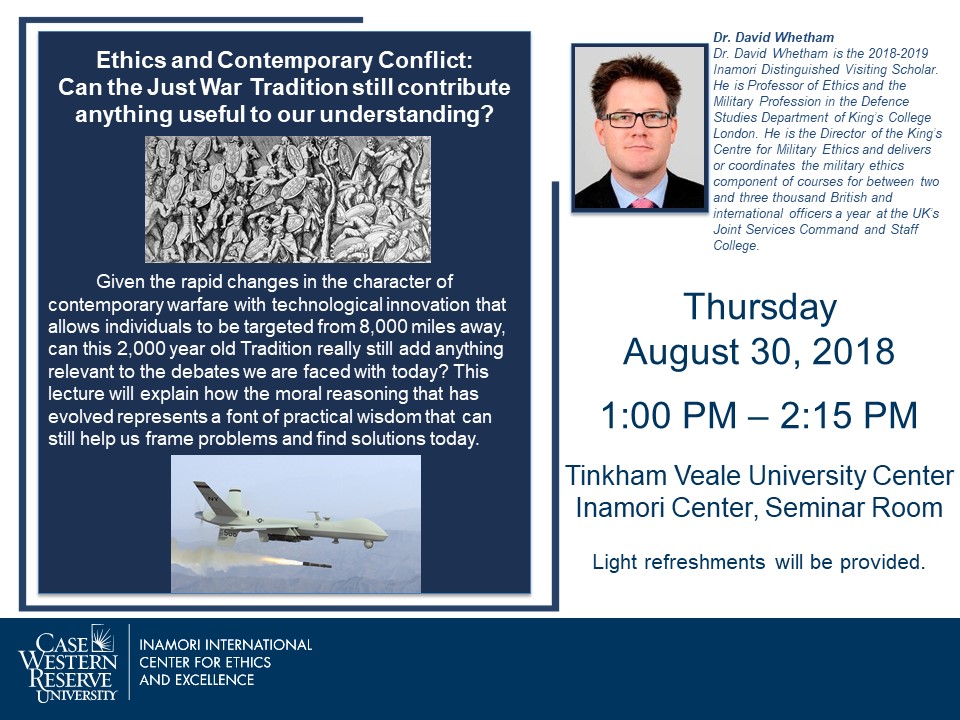 December 27, 2017: Dr. French's Appearance on The Dead Prussian: A Podcast about War and Warfare

The host of The Dead Prussian podcast, Mick Cook, speaks with Dr. Shannon French about her current research, her book The Code of the Warrior, and a discussion of the "importance of ethical codes to warrior cultures and how it assists societies in dealing with the impact of war." 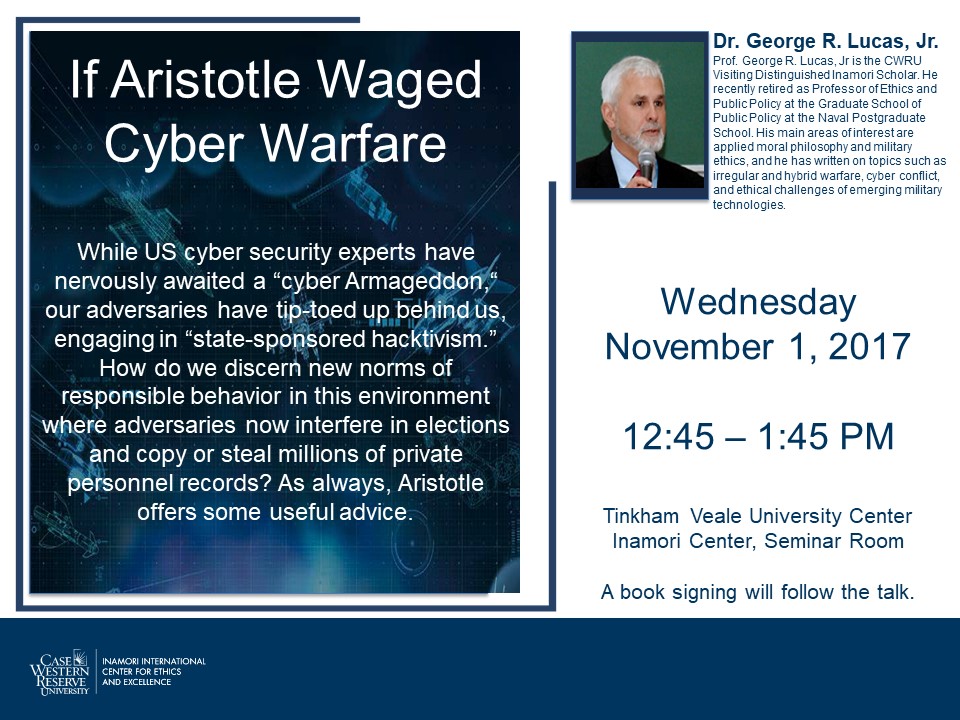 Dehumanizing the Enemy - The Intersection of Neuroethics and Military Ethics