LIPP, FREDERICK JOHN (23 Jul 1916 – 8 Jun 1995) was an award-winning novelist, play, radio and TV scriptwriter, and newspaper editor. The son of Fred J. Lipp Sr. and Lulu Hasenplug, Lipp was born in Toledo. A graduate of the Universities of Toledo and Iowa, he was a Marine corporal assigned as a correspondent and scriptwriter on three documentary films with the US occupation forces in Japan at the end of World War II – experiences that would provide much of the materials and setting for his award-winning novel, Rulers of Darkness.

In 1948 Lipp took a job in the continuity department of NBC in Chicago before returning to Ohio as editor of The Ottawa County Exponent. Under Lipp’s guidance, The Exponent won six state journalism awards in 1948 and 1949, including one of three Ohio papers to be given top places for "General Excellence." The Exponent was further cited for make-up, special editions, community service, and news coverage.

In 1950 a play written by Lipp was chosen to celebrate the third anniversary broadcast of Family Theatre, a TV version of a dramatic anthology radio show aired on the Mutual Broadcasting System over a coast-to-coast network. Lipp’s work also appeared on Stagecoach West, The David Niven Show, The Four Star Playhouse, and other radio and TV shows.

The PLAIN DEALER’s first Radio-TV columnist, GEORGE CONDON, observed in April 1955 that television was "building its own group of playwrights . . . who write specifically for the TV screen, and whose work compares favorably with the best output of the dramatists who write for the older media." Someday, Condon predicted, "we will be honoring some of its serious writers in the same way that we today honor Eugene O'Neill and Robert Sherwood. And there is a good chance that one of the names in this elite group will be Cleveland's, Fred Lipp." 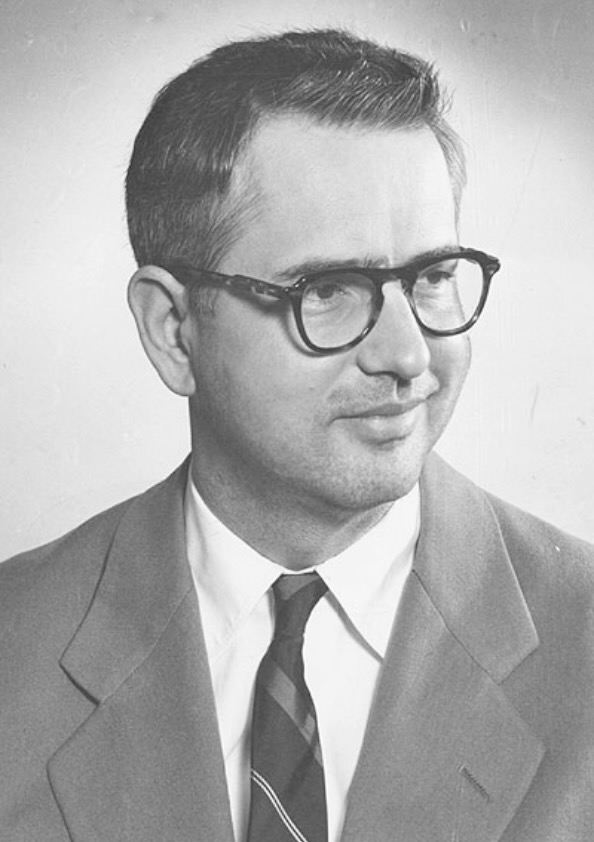 In 1952 Lipp accepted a scriptwriter position with FRANK SIEDEL's Storycraft, writing scripts for the OHIO STORY RADIO & TV SERIES, the ACADEMY OF MEDICINE OF CLEVELAND’s Prescription for Living, a weekly TV medical show, and other film and TV projects. Lipp’s screenplay, The Long Ships Passing (1960), written while he was at Storycraft, is posted on the Hagley Library website.

In 1961 Lipp took a position as an executive writer on the public relations staff of the CLEVELAND ELECTRIC ILLUMINATING CO.

Late in his writing career, Lipp turned to writing children's books, including Some Lose Their Way, Invincible Summer, Tea Leaves, Bread Song, Sea in the Shell, and The Wonderful, Wonderful Bird.

In 1967, Lipp was awarded the Chicago Friends of American Writers Award for his book, Rulers of Darkness, published in 1966 by WORLD PUBLISHING CO. The novel was the unanimous choice of the 20-member award committee. The American Writers Award is one of the nation’s oldest and most distinguished literary awards. For writers, the $1,000 prize ranks with the Pulitzer Prize and the National Book Award.

More than ten years in the making, Rulers of Darkness failed to draw a large audience of readers—despite enthusiastic endorsements by CLEVELAND PRESS columnist WINSOR FRENCH, and the Plain Dealer's Wes Lawrence—until word came that Lipp and his wife Marian were flying to Chicago to accept the award. When the award was announced, Percy Wood reviewed the book for the Chicago Tribune and found it “a first-rate story of military conduct in its worse light redeemed by the strivings of a few.”

Galleys, page proofs, and correspondence relating to Lipp’s works (published and unpublished) are in the Howard Gotlieb Archival Research Center at the Library of Boston University.