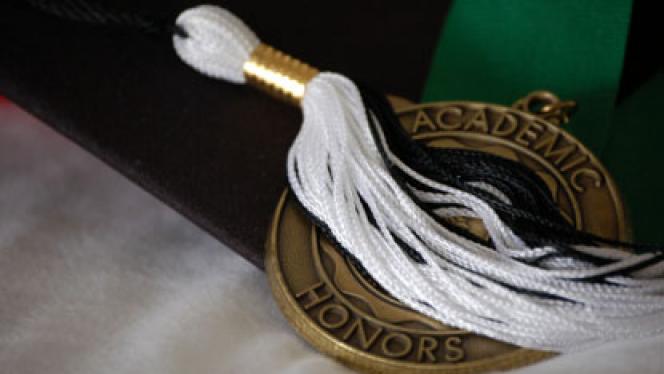 Case Western Reserve counts 16 Nobel laureates among its alumni and current and former faculty, including the first American scientist ever to receive the Prize. The CWRU-affiliated laureates are listed below in reverse chronological order.

Frederick Reines, Physics, 1995. Former Professor and Chairman of the Department of Physics.

George A. Olah, Chemistry, 1994. Former Professor and Chairman of the Department of Chemistry.

Albert A. Michelson, Physics, 1907 (the first American scientist to win the Prize). Former Professor of Physics.