In 2016, with generous support from the Begun Foundation, the Begun Center convened an Advisory Board of key local and national leaders in the fields of violence prevention, behavioral health, justice, and clinical best practices.

The Advisory Board will contribute to our work by: 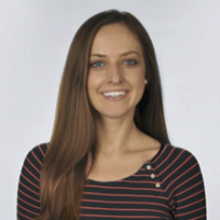 The Koshka Foundation for Safe Schools

Ms. Anderson founded the The Koshka Foundation for Safe Schools, a non-profit dedicated to helping local community and school stakeholders work together to prevent, respond and heal in the aftermath of school violence, after becoming one of the most critically injured survivors of the 2007 Virginia Tech tragedy. The Koshka Foundation partners with school administrators, teachers, students, law enforcement, and first responders to provide education on surviving an active shooter from a survivor’s perspective, and best practices in incorporating lessons learned. 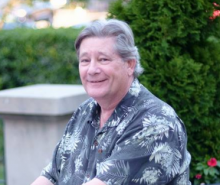 Dr. Chapin served for nine years at a counseling center for combat veterans and survivors of military sexual trauma, providing evidence-based therapies and holistic treatment for PTSD. On September 12, 2001, then-Lieutenant Colonel in the U.S. Army, Dr. Chapin was deployed to the Pentagon as part of Walter Reed Army Medical Center’s Special Medical Augmentation Response Team (Stress Management) after the terrorist attack there. He served as team leader providing group debriefings for affected personnel and conducted over 120 stress management debriefings, and made professional contact with over 600 rescuers, law enforcement personnel, and survivors of the attack. He is a graduate of the Mandel School doctoral program. 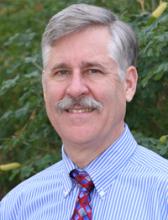 Dr. Decker’s main research interests are in gangs, violence, and active offenders. He is a Fellow in both the American Society of Criminology and the Academy of Criminal Justice Sciences and the inaugural director of the ASU School of Criminology and Criminal Justice. He was the Keynote Speaker at the White House Conference on Gangs in 2012. With David Pyrooz, he is completing a longitudinal study of 800 inmates in Texas returning to the community. 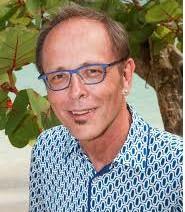 Dr. Embry also serves as co-investigator at Johns Hopkins Center for Prevention as well as co-investigator with the Promise Neighborhood Research Consortium, the University of Manitoba, University of South Carolina—overseeing 50 major prevention projects in the US and Canada. He has personally created multiple interventions using both cultural wisdom and leading edge science to prevent multiple problems including ATOD. He is one of the few scientists to demonstrate such prevention scientifically across whole states, communities or countries. Growing up in considerable adversity and evaluated as educably mentally retarded, he uses his experiences to inform his work and tell the story of possibility for prevention for all. 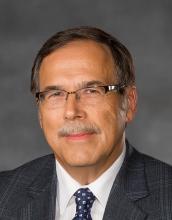 Dr. Farrell is the Founder and Director of the VCU Clark-Hill Institute for Positive Youth Development, one of five National Academic Centers of Excellence in Youth Violence Prevention funded by the Centers for Disease Control and Prevention (CDC). The institute has an emphasis on developing and evaluating programs that focus on enhancing the positive development of youth, particularly those growing up in challenging environments. 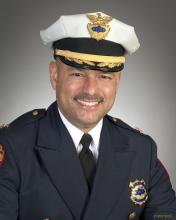 Mr. Gonzalez began his career in 1981 with the Cleveland Division of Police and has served in the Vice Unit, Strike Force Unit, Detective Bureau, Homicide Unit, DARE Unit, Office of Professional Standards, Crime Scenes Unit, and Narcotics Unit. He has been successful throughout his career in ensuring public safety and coordinating and improving efforts between law enforcement, justice systems, health and social services. His leadership has enabled him to coordinate social and justice systems to address homelessness in the region. He is a graduate of the FBI National Academy and the Police Executive Leadership College.

Dr. Hyde is currently working as a consultant for health and human services programs. Previously, she was appointed by President Obama and served as Administrator of the Substance Abuse and Mental Health Services Administration, where she championed addressing behavioral health issues in prevention and treatment of addiction; early intervention and recovery support for persons with serious mental illness; and prevention and treatment for children, youth, women, and persons in the nation’s justice and human services systems who have experienced trauma and its consequences. 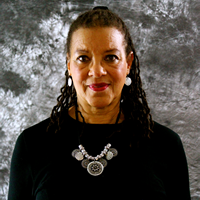 Dr. Jackson is a semi-retired member of the faculty of the National Center for Cultural Competence at the Georgetown University Center for Child and Human Development where she provides training, technical assistance, and consultation related to cultural and linguistic competence. Dr. Jackson is a social worker with over 40 years of experience as a practitioner, supervisor, manager and trainer in health, mental health, substance abuse, child welfare, managed care, system reform and cultural competency. 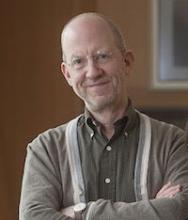 Mr. Kanary is an independent consultant with particular expertise in policies and practices related to youth/families at the intersection of the behavioral health, child welfare and juvenile justice systems. He has been involved in efforts to reform Ohio’s Juvenile Justice system by addressing the need for evidence based/promising practices in community settings. Mr. Kanary is a consultant for the National Training and Technical Assistance Center (NTTAC) with a focus on infrastructures and strategies needed to implement research-based practices at a state and community level. Mr. Kanary retired in 2016 as the founding Director of the Center for Innovative Practices, located at the Begun Center at Case Western Reserve University. 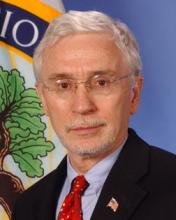 Office of Safe and Drug Free Schools, US Department of Education

Mr. Modzeleski has over 25 years of experience at the local and Federal levels in criminal and juvenile justice areas in addition to his work providing funds and assistance to Governors, State Education Agencies, and local school districts to develop strategies and programs to meet the seventh National Education Goal: That by the Year 2000, all schools will be safe, disciplined, and drug-free. He has served on a total of four major Commissions established by Congress, including those dealing with family violence, child abuse and child molestation, drug use, and youth violence. 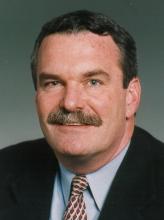 Professor of Psychiatry; Director of Law and Psychiatry Program

School of Medicine, University of Pittsburgh

Dr. Mulvey has directed numerous funded research studies on the link between mental illness and violence, the development of juveniles in the justice system, and the impact of sanctions and interventions for young people who have committed serious crimes. He also works with practitioners and policy makers on the provision of services to individuals at risk for involvement in violence. Lisa Thurau, Esq. Founder & Executive Director Strategies for Youth Michael Walker Executive Director Partnership for a Safer Cleveland Mr. Walker develops and implements innovative programs to prevent and reduce violence. He is a member of the City of Cleveland’s Police Review Board and serves as the project director of the US Attorney’s comprehensive anti-violence initiative named STANCE (Stand Together Against Neighborhood Crime Everyday). Mr. Walker is coordinating the development of a City of Cleveland’s comprehensive violence prevention plan supported by the National Forum on Youth Violence Prevention. 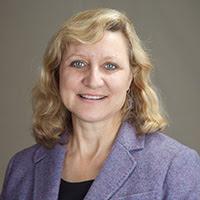 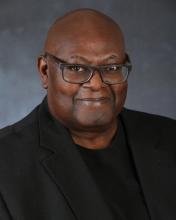 Partnership for a Safer Cleveland

Mr. Walker develops and implements innovative programs to prevent and reduce violence. He is a member of the City of Cleveland’s Police Review Board and serves as the project director of the US Attorney’s comprehensive anti-violence initiative named STANCE (Stand Together Against Neighborhood Crime Everyday). Mr. Walker is coordinating the development of a City of Cleveland’s comprehensive violence prevention plan supported by the National Forum on Youth Violence Prevention.

Dr. Huff has served as a consultant to the attorneys general of California, Ohio, and Hawaii; the U.S. Senate Judiciary Committee; the F.B.I. National Academy; the U.S. Department of Justice; and numerous other agencies and organizations throughout the nation, including the American Bar Association advisory committee on wrongful convictions. He continues to serve on the advisory board of the National Gang Center.

Dr. Huff passed away in March 2019, while an active National Advisory Board member and dedicated supporter of the Begun Center.