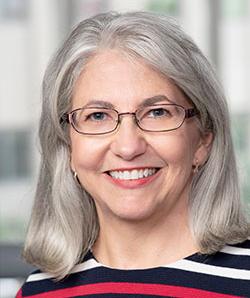 Sheila Pedigo has been part of Support of Undergraduate Research & Creative Endeavors (SOURCE) since its inception in December 2004. With the Fowler Center’s Linda Robson, she began CWRU’s Summer Undergraduate Research in Energy and Sustainability (SURES) in 2006.  However, she was involved in hands-on sustainability much earlier, including serving as an early volunteer during the early 1990s for Kansas City’s weekend recycling drop-off sites. Sheila has a doctorate in Educational Policy and Leadership from the University of Kansas.